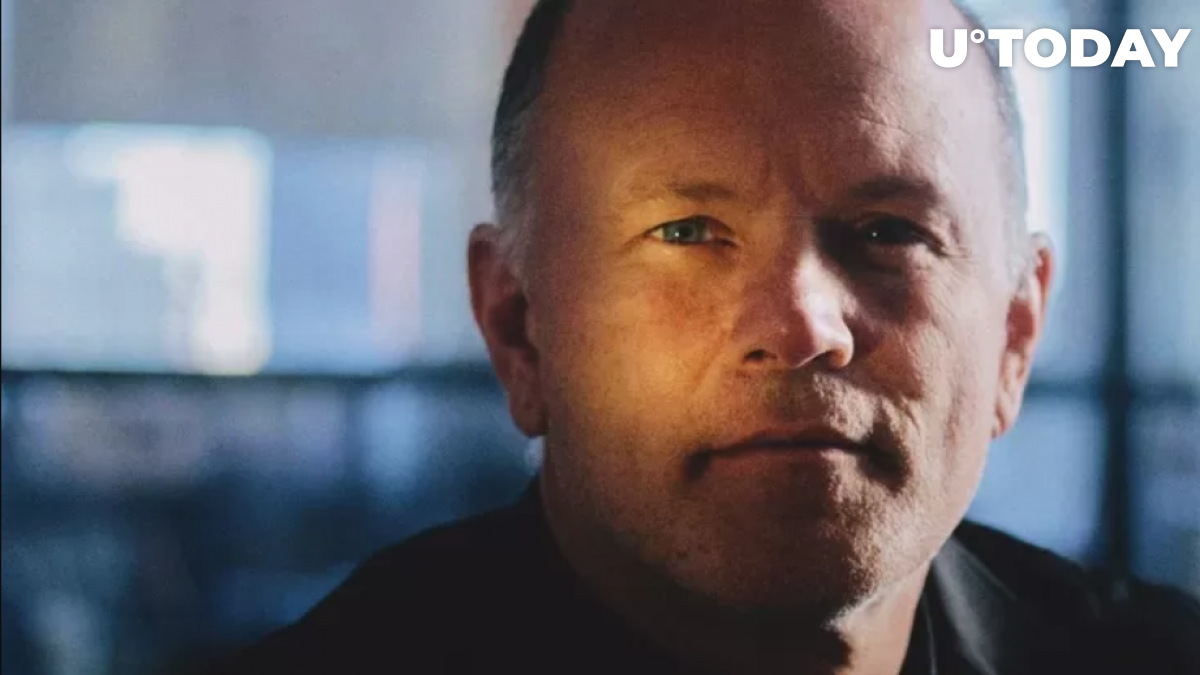 Galaxy Digital CEO Mike Novogratz has attempted to explain what exactly happened to Bitcoin's safe haven status. In his new tweet, he writes that investors tend to 'take leverage down' and book profits during such black swan events.

How did $btc go from being a hedge against bad stuff to getting washed out and trading like a risk asset? When things go from bad, to very very bad like they did last week, investors take leverage down as fast as they can. They book profits to make up for other losses. Ouch.

Not a hedge asset

From the U.S. stock market suffering from its quickest correction since the Great Depression to oil prices plummeting 16 percent — this week will surely go down in history.

When global markets got gripped by a ruthless sell-off, Bitcoin failed to serve as a store of value, which many believe should be its main use case. In fact, BTC performed worse than any traditional asset, shedding 15 percent of its value in less than a week. At press time, it is just trading just below its key support level of $8,500.

While gold bugs were quick to dismiss Bitcoin's as a hedge against economic uncertainty, Novogtatz's claim about investors booking profit definitely holds water.

One of the biggest surprises of this tumultuous week was the gold price recording a five percent drop on Friday. The yellow metal is considered to be the most robust store of value.

Just like during the 2008 crisis, investors started liquidating both stocks and gold for covering their margin calls. Bonds and cash turned out to be the real safe haven.