Mike Novogratz Recommends Having a Lot Less Bitcoin Than Gold. Here's Why 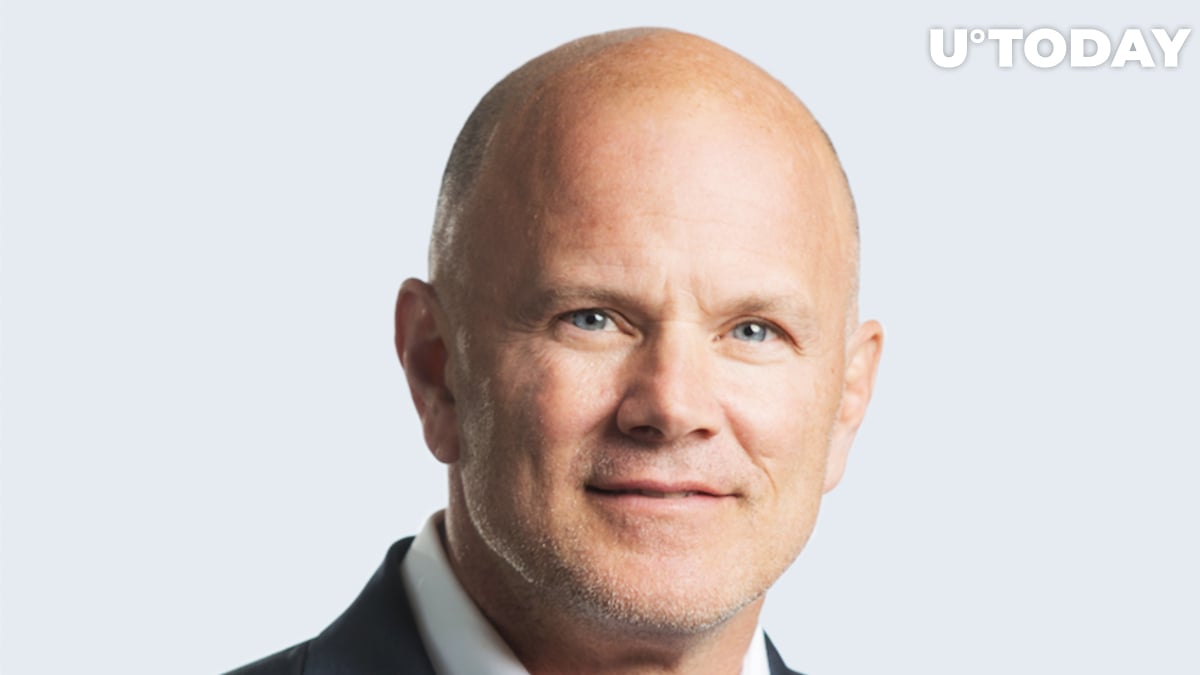 During his latest appearance on CNBC’s Fast Money, Galaxy Digital CEO Mike Novogratz recommended allocating a significantly smaller portion of your portfolio to Bitcoin than to gold because of its volatility:

‘My sense is that Bitcoin way outperforms it, but I would tell people to have way less Bitcoin than gold just because of the volatility.’

You are still early

The reason Bitcoin will continue to outstrip gold is the world’s leading cryptocurrency is still way early in its adoption cycle.

Novogratz reiterates that Bitcoin is still hard to buy, which is stifling its price growth, but new on-ramps are being set up to make it easier for different types of investors to gain exposure to the fledgling asset:

‘There is more and more people working on making it easier to buy. Funds being setup, custody being done. At one point, we will get an ETF.’

Last month, Novogratz mentioned that he preferred Bitcoin over the yellow metal, but he now says that these are both his core holdings.

Gold is now only five percent away from its record high after reaching its highest level in nine years on July 8 while the crypto king is down 53 percent. As reported by U.Today, the ex-hedge fund manager forecasted a new all-time high for Bitcoin in 2020.

BTC has outperformed gold year-to-date (they have so far gained 32.5 percent and 19.7 percent, respectively).


Related
These Companies Are Bitcoin’s Biggest Competitors, According to Mike Novogratz

Speaking of the U.S. stock market, Novogratz opined that it was in the middle of forming a bubbe. He named electro car manufacturer Tesla as a salient example of so-called ‘story stocks’ that are hard to value rationally.

‘I courageously tried to short Tesla yesterday and today. We will see. I felt like 37 percent in three days was too much.’

On a podcast with Laura Shin, he claimed that such companies were the main competitors of Bitcoin.

Many analysts claim that Tesla is a gigantic bubble that is long overdue for a brutal pop, but investment bank and financial services company Morgan Stanley sees its shares surging above $2,000.