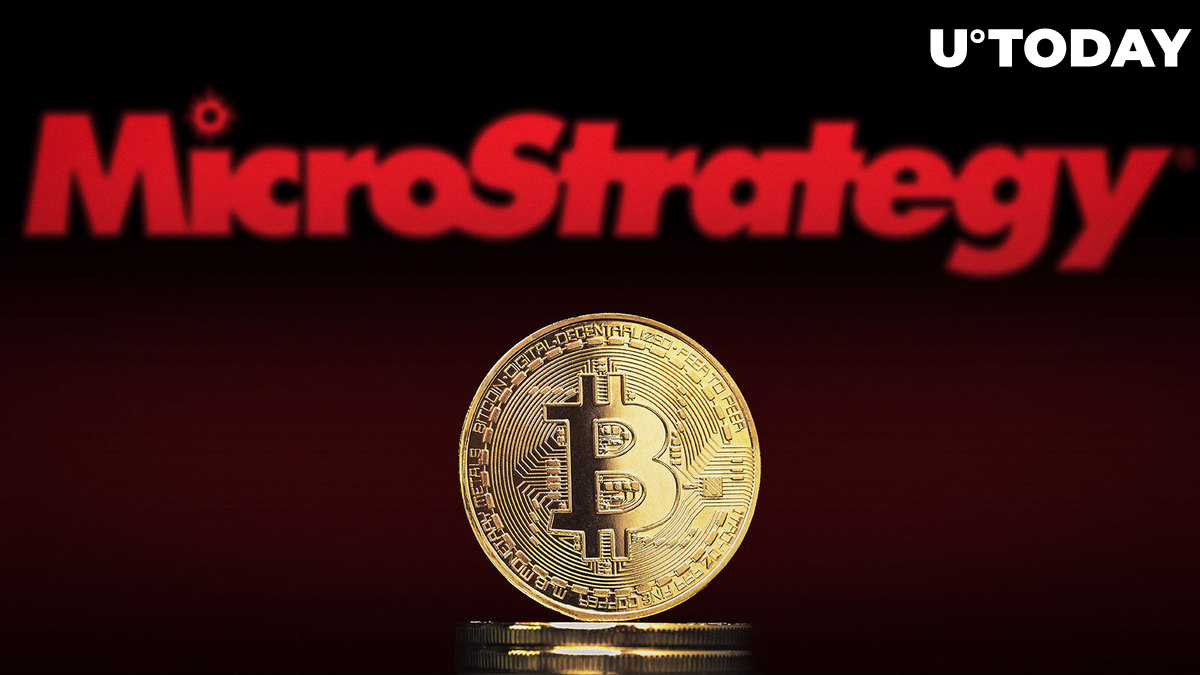 The largest corporate buyer of Bitcoin, MicroStrategy, has filed with the U.S. Securities and Exchange Commission to sell up to $500 million worth of stock. The funds earned could be used to purchase more Bitcoin.

According to a filing made on Friday by the enterprise software giant, the company stated that it would save all potential future earnings to buy more Bitcoin and expand its software business. However, no precise date was given for any potential stock sales.

With funds raised through stock and bond offerings, MicroStrategy has bought over 130,000 Bitcoin worth more than $2 billion since 2020.

As reported by U.Today, MicroStrategy bought 480 Bitcoin in June for almost $10,000,000. To purchase more Bitcoin, MicroStrategy borrowed $205 million in March from cryptocurrency-focused bank Silvergate over three years, using its Bitcoin holdings as collateral.

A few months back, the aggressive Bitcoin investor responded to worries about potential liquidation by stating it did not receive any margin call against the $205 million Bitcoin-backed loan. A margin call is a circumstance in which an investor is required to contribute additional funds to prevent losses on a trade made with borrowed money.

According to Michael Saylor, now the chairman of MicroStrategy, "The margin call thing is much ado about nothing," as he says the firm was "10x overcollateralized" on its Bitcoin-backed loan. He claims that the Bitcoin price would need to fall below $3,500 before any additional collateral would be needed.

Will this impact BTC price?

Every market cycle has an accumulation phase, during which prices flatten out and contrarian investors seize the chance to buy at a discount.

It is interesting to note that MicroStrategy's BTC purchase in June follows Bitcoin's decline to a low of $17,566.

Bitcoin bottoms often take time to form as the volume of buyers and sellers needs to reach equilibrium until demand exceeds supply, and those prolonged periods are referred to as "accumulation."

Bitcoin price action continues to be weighed down by present macroeconomic factors, which makes it hard to predict a bottom. At the time of publication, BTC was changing hands at $21,334, up 3.38% in the last 24 hours.