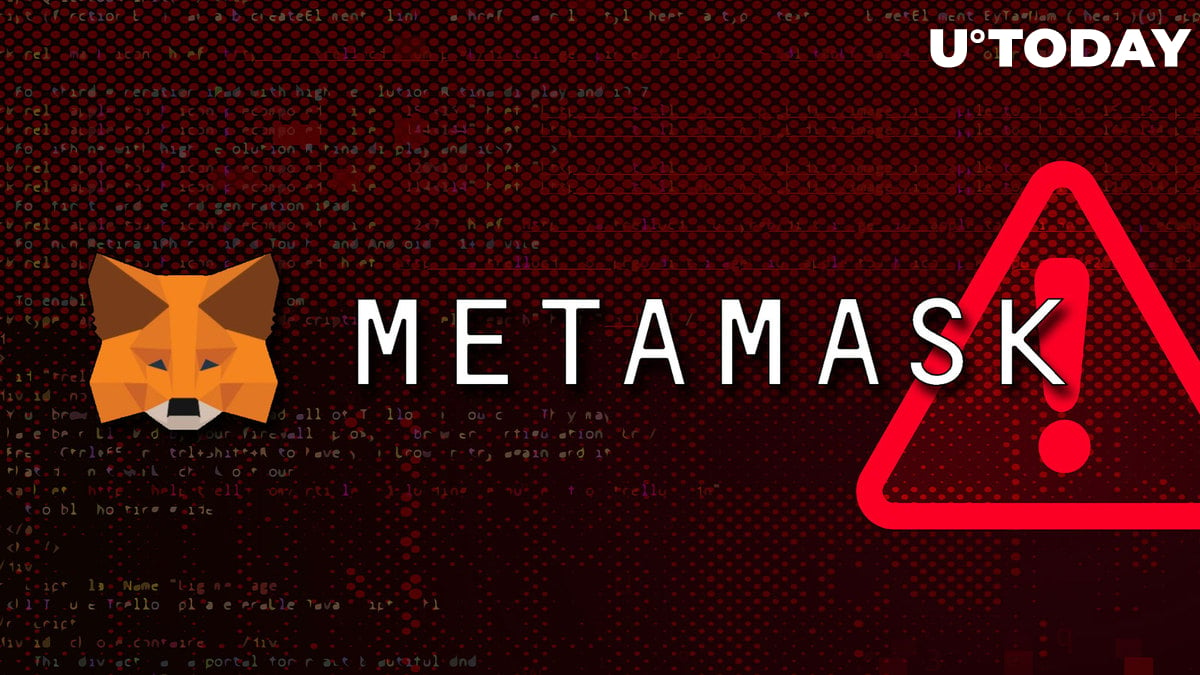 Twitter users are discussing an old scam campaign that is back to life. As more and more cryptocurrency users are trying to "customize" their MetaMask wallets, its "assistance" impersonators are trying to lure crypto holders.

No, MetaMask will not be reaching you via free email service

From October to November 2022, various statements appeared on Twitter about the activity of a long-term scam campaign. Newly-registered accounts are inviting crypto users to report problems with their MetaMask wallets to an email address.

Hope @elonmusk can thin out the bots & scammers pushing scam NFT minting sites and those idiots recommending the scammed to contact so and so at metamaskassist gmail sites! I don't know how it could be done without interfering with genuine tweets. Might be easier getting to Mars?

Impersonating bots are promoting addresses that have allegedly helped with recovering funds from MetaMask, amending transactions and so on. All promoted addresses are hosted on a popular free email service that has nothing to do with the largest Ethereum (ETH) wallet.

Actually, no legitimate cryptocurrency service will use a free email service as a communication channel to reach out to their customers. Also, MetaMask reiterated that their officers will never contact users first.

As such, all announcements from such accounts are confirmed blatant scams and should be ignored or reported to the administration of the mail service or social media.

As MetaMask remains the largest on-chain wallet for Ethereum (ETH) and all EVM blockchains, scammers are targeting their users again and again.

In most cases, scammers promote fake airdrops of MASK and MM coins as MetaMask users are waiting for its governance token airdrop.

As covered by U.Today previously, MetaMask found itself in hot water following its recent Privacy Policy update. It informed users that their IPs and Ethereum (ETH) addresses might be transferred to Infura, which is an RPC provider of MetaMask.

The service responded with a statement to dismiss the accusations of critics.