Alex Dovbnya
Are central banks next? A French MP signs a petition to make the Bank of France adopt Bitcoin 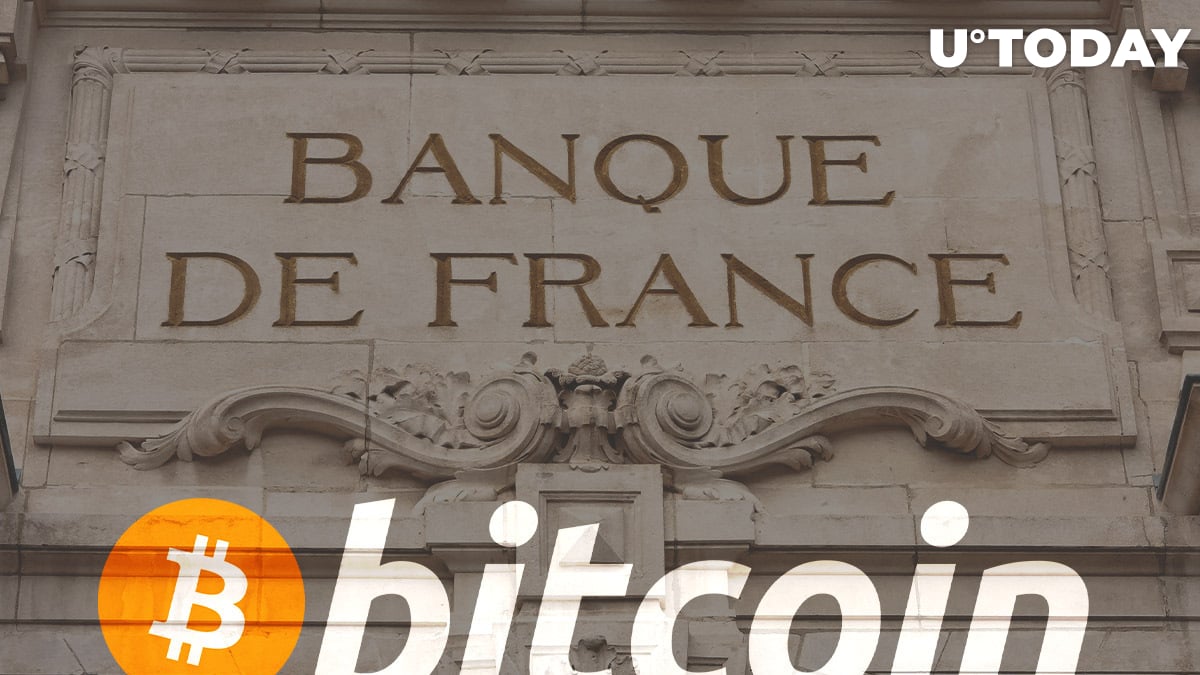 While Wall Street is already diving headfirst into Bitcoin, the world's central banks keep scoffing at the cryptocurrency. One French politician is attempting to change that.

Jean-Michel Mis, a member of the National Assembly (the lower house of the French Parliament), has signed a petition to the French Senate that would authorize the Bank of France (Banque de France) to purchase Bitcoin and other cryptocurrencies.

It cites MicroStrategy and Tesla as the companies that have purchased large sums of Bitcoin while also mentioning Miami's plan to potentially invest its treasury reserves into the cryptocurrency:

France must adopt a strategy in this area and a law enabling it to be applied. I, therefore, propose an update of the Monetary and Financial Code to endow the Banque de France with the capacity to buy, sell and hold bitcoins and other crypto-assets that it sees fit.

Presently, it has collected only 293 out of the 100,000 required signatures to meet the threshold for pushing the discussion onto the Senate floor.

Turning France into a blockchain country

Mis has grand ambitions to turn France into a cryptocurrency nation. He is the co-founder of the French Federation of Blockchain Professionals (FFPB) that aims to bring together companies, universities and local authorities.

The goal may be too far-fetched for now, considering that France is far from being the crypto-friendliest nation. In December, French ministers introduced a ban on anonymous crypto accounts to curb illegal financial activities.