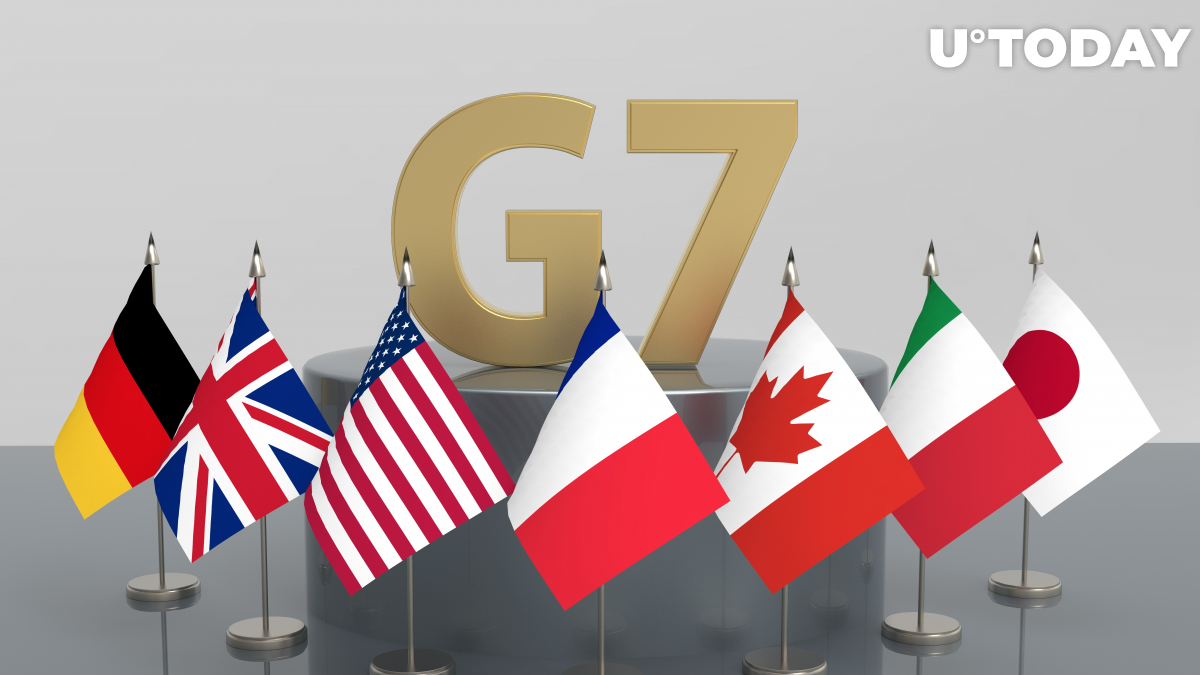 In a recent interview with Stansberry Research, American broadcaster Max Keiser predicts that a G7 country mining Bitcoin will kickstart a new hashrate war, which he compares to the space race between the United States and the Soviet Union that kicked off when the latter launched the Sputnik 1 satellite into earth orbit in 1957:

I think once a country in the G7 starts to accumulate and mine Bitcoin, it will set off like a space race.

Keiser says that such a scenario is a “one hundred percent guaranteed certainty.”

Last year, El Salvador, the smallest nation in Central America, announced that it would build a Bitcoin city at the base of the Conchaga volcano whose geothermal energy will be used for mining.

The Bitcoin hashrate recently staged a V-shaped recovery to new all-time highs after dropping due to turmoil in Kazakhstan.

Keiser says that the drawdown is not “particularly worrisome, sticking to his $220,000 Bitcoin price prediction.

The pundit was highly critical of trading, claiming that he doesn’t know a single technical analyst billionaire:

I’d rather be a day early than a day late.

He went on to describe technical analysis as “astrology for men.”

Keiser expects Bitcoin to go up to infinity against the U.S. dollar.

Speaking of the U.S. Federal Reserve’s tapering, Keiser, a long-time critic of the central bank, said that it was impossible to taper “a Ponzi scheme”:

They are not going to taper. They are going to print.

He also accused the government of masking inflation numbers.