Yuri Molchan
As Mark Zuckerberg was protecting the Libra project in front of the US Congress, he warned that US may lose its financial leadership to China 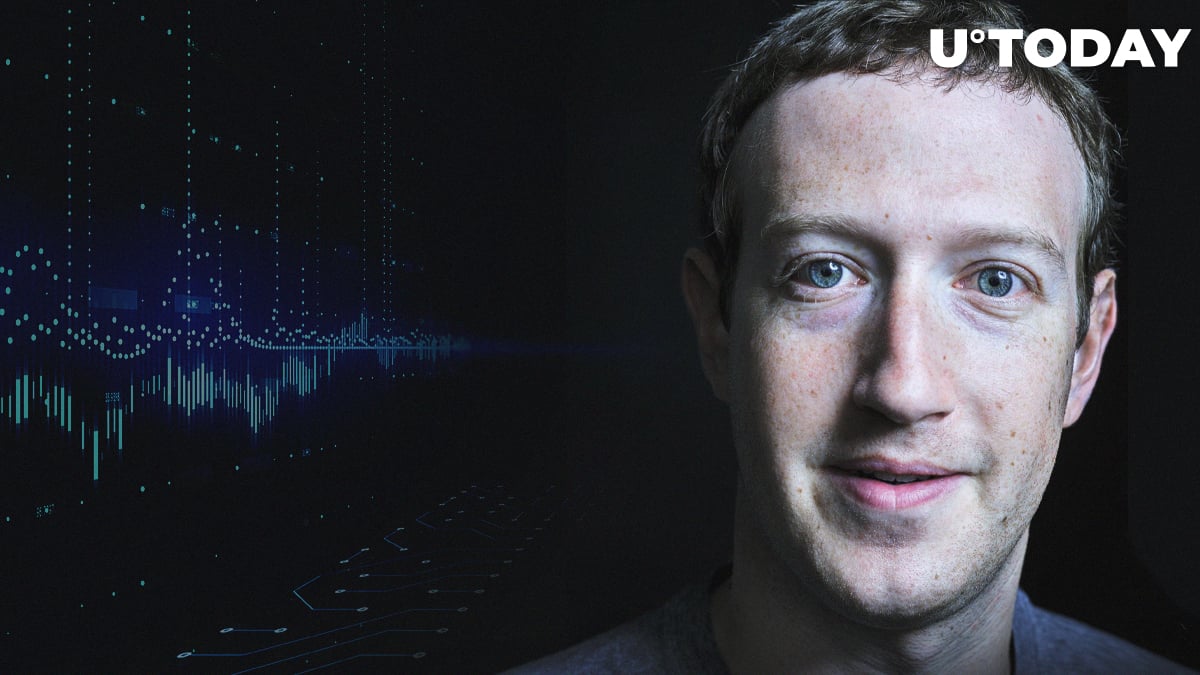 As the CEO of Facebook testified in front of the House of Representatives Financial Services Committee in the Congress today to get his message about unbanked US citizens benefiting from the use of Libra, he said that America may lose its financial leadership unless it permits fintech innovation and supports Libra.

The venture investor Anthony Pompliano published a quote by Zuckerberg on his Twitter page, saying that the Facebook’s founder had made an excellent point.

“If America doesn’t innovate, our financial leadership is not guaranteed.”

This is Mark Zuckerberg’s main message to Congress today.

It is a great point.

The Facebook CEO was trying to protect his company’s brainchild Libra in front of the Congress and get them to see his point, while saying that the US is in danger of losing its leadership in the world of finance without advances in the fintech area.

China is already testing its yuan-backed ‘China Coin’ and Libra could become a worthy answer of the US to that. Also, the launch of Libra and the government supporting it would ensure the US remains the leader in the field of digital finance.

The Chinese Central Bank Digital Currency (CBDC), often referred to simply as ‘China Coin’, is fully supported by the government and pegged to its native currency yuan. Amidst the current ‘trade war’, the Chinese CBDC could help dodge the US trade sanctions and even attract numerous investments into the country.

Besides, if launched prior to Libra or another digital version of the USD (as Anthony Pompliano warned previously in a CNBC interview), the Chinese CBDC may help China take another step to turning into the world’s leading economy.

What are your thoughts on Libra and the effect it is assumed to have on the global banking system? Feel free to share them in the comments section!