Bitcoin Age: Is US about to Lose ‘Crypto Leadership’ to China?

Yuri Molchan
As the US is making more hurdles for Libra’s launch and China is testing its digital currency, some fear the US may lose its leadership in the crypto industry to China 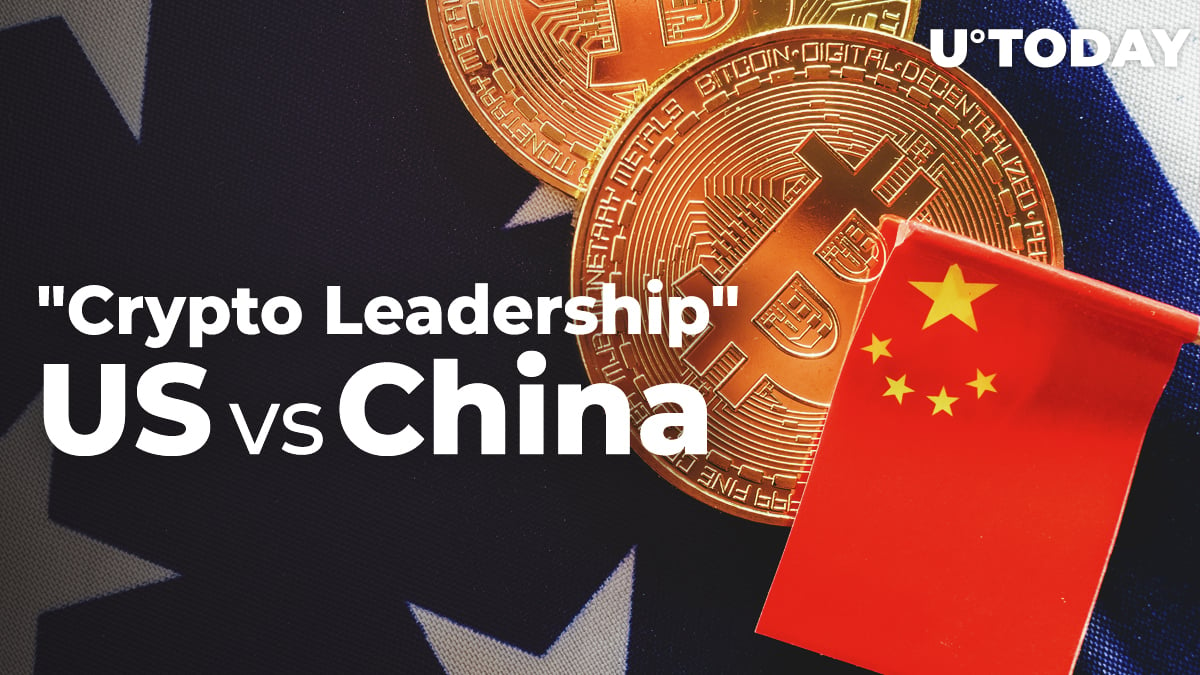 Many experts say that Libra currency may become a tokenized dollar outside the US, unless the government decides to come up with its own legitimate digital currency.

However, instead of encouraging Facebook to kickstart Libra, the Congress and regulators are doing their best to prevent the release.

This makes some experts worried that since the so-called ‘China Coin’ is already on track to be launched (and it is expected to attract foreign investments into the country, as well as to bypass the US trade sanctions), the US could lose its technological leadership in the crypto industry to China.

These concerns have been recently expressed by a thought leader in the Bitcoin investment industry Anthony Pompliano and the CEO of Ripple, Brad Garlinghouse.

Garlinghouse: China Coin should be a call to action for the US

In a recent interview, the CEO of the crypto giant Ripple said that the US must grab the leadership in the sphere of crypto in the same way it once gained it in the sphere of the Internet. This leadership brought the US numerous advantages and benefits regarding GDP, etc.

However, seeing that now the US is merely watching its Chinese rivals preparing to launch their own yuan-backed CBDC (central bank digital currency), Garlinghouse says that it is China that may become a leader here in the near future.

The Libra situation getting worse

Meanwhile, Facebook’s Libra currency has faced as many obstacles from regulators globally as you could only imagine. France and Germany have stated that they will not have the coin working in the EU. After the former head of the IMF, Christine Lagarde, voiced her positive opinion of XRP, many in the community began speculating that XRP may well become allowed for massive legal use in Europe.

What happened next is that partners of the Libra Association started considering backing off from it. PayPal became the first organization to do it officially. Now, CNBC has reported that the CEO of the Association, Simon Morris, left it in August this year.

Recently, a member of the FED stated that they would ‘inevitably’ launch their own digital crypto. But will they do it early enough to be able to compete with China if they release their CBDC earlier?

China keeps suppressing other crypto before launching its own

As reported by U.Today previously, Alipay, the payment provider, member of the Alibaba Group, has promised to ban any payments that will be related to Bitcoin or any other cryptocurrencies.

If any transactions are identified as being related to bitcoin or other virtual currencies, @Alipay immediately stops the relevant payment services.