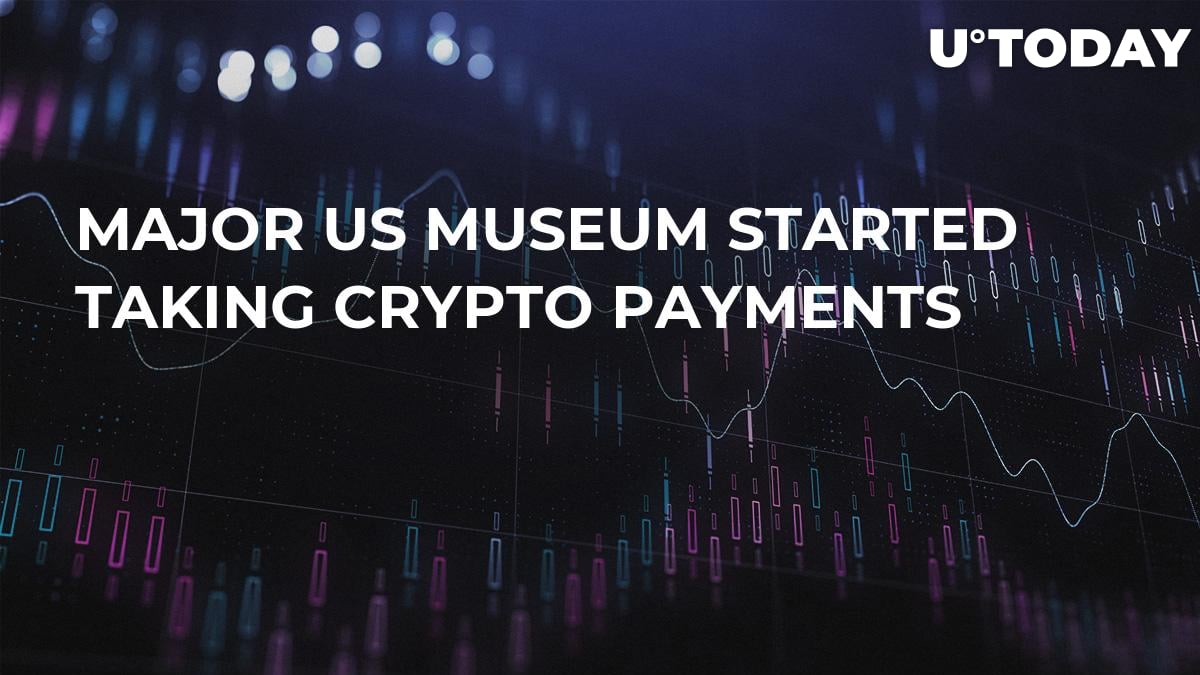 The Great Lakes science center, a major museum and educational institution in Cleveland (Ohio, USA), will begin accepting Bitcoin as a payment method on Nov. 13.

According to Great Lakes CEO Kirsten Ellenbogen, the institution decided to adopt crypto to promote the growth of the local Blockchain ecosystem.

“There is a lot of excitement around the conference. Accepting Bitcoin is just a small part of the momentum to grow a Blockchain ecosystem in Cleveland,” Ellenbogen noted.

Bitcoin integration will be the second major initiative of the institution after the launch of a new mobile app that uses augmented and virtual reality to give visitors a better experience, research, and evaluation of NASA’s work leads.

“Last year we launched our mobile app that uses augmented and virtual reality to allow guests to experiment with flames in space and test spacecraft designs re-entering Earth’s atmosphere when they visit the NASA Glenn Visitor Center, and now they’ll be able to use their phone to pay for their admission using Bitcoin,” Ellenbogen said.

The third museum to adopt Bitcoin

“I have to admit, I’m skeptical that anyone will visit and use BTC. But we don’t have to try anything, and it’s pretty cool to say we’re the first. Also, the entrance fee is what you want, if anyone is wondering how much of their hard-earned BTC they will need to spend here,” Great Lakes CEO noted.