Gamza Khanzadaev
Bitcoin Miner HUT 8 sends 100% of mined BTC to custody, does not intend to sell 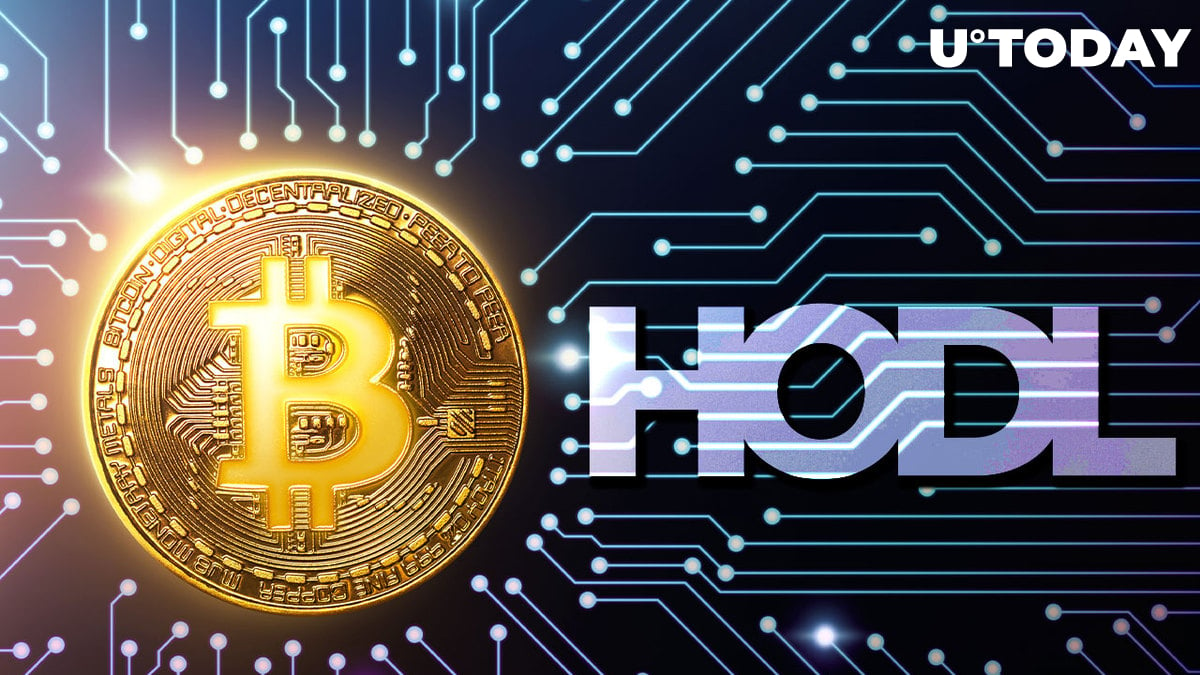 One of North America's largest miners, Hut 8 Mining Corp, reported its results for the past month. According to the report, the company's Bitcoin holdings increased by 328 BTC, with an average daily production of 10.9 BTC per day in June. The total amount of Bitcoin on Hut 8's balance sheet reached 7,406 BTC, with all mined coins sent to custody.

In the report, the miner expressed its commitment to its strategy of holding Bitcoin and following a long-term development course, which also includes increasing production capacity and scaling the business. As of now, Hut 8 has 5,800 miners working at 20 MW of power, providing an operating capacity of 2.78 EH/s.

Too diversified to fail

The case of Hut 8 is rather an exception to the rule in the current state of the crypto market. The diversification of the business helped Hut 8 in a situation in which many miners are either already working at a loss or getting rid of mined BTC so as not to go bankrupt. In spite of a dramatic decline in the price of Bitcoin and the complexity of mining, Hut 8's computing business, which does not correlate with mining activities, helps the company to stay afloat.

At the same time, despite BTC sales by miners, Bitcoin inflows to exchanges are significantly decreasing and have already reached a monthly low, according to Glassnode stats. Conversely, Bitcoin outflows from exchanges are breaking records and totaled -151,000 BTC for June, which also correlates perfectly with data on large-scale Bitcoin purchases by whales and smaller buyers.

Despite weak price-action through June, #Bitcoin has been withdrawn from exchanges at the most aggressive rate in history.

Total exchange outflows in June peak at -151k BTC/month, with Shrimp and Whales as main receivers.