Tomiwabold Olajide
LUNC seems to be getting massive crowd attention 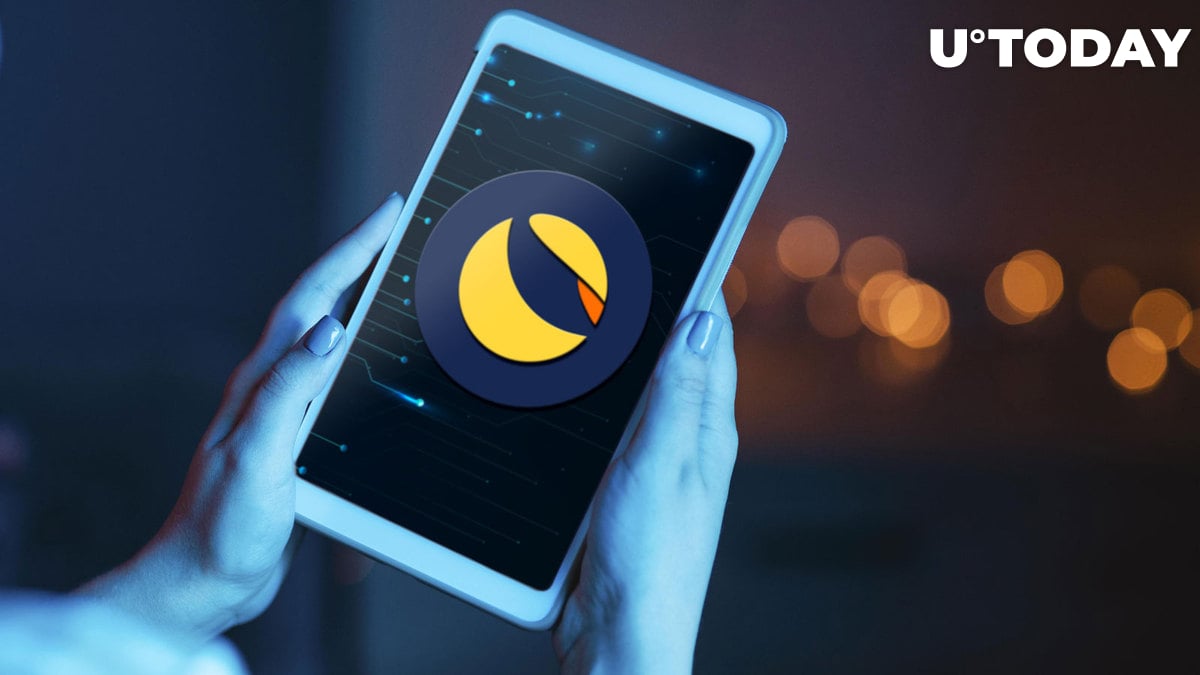 LUNC, the token of the old Terra Chain, now Terra Classic, appears to be receiving all the attention it can get in the meantime. According to on-chain analytics firm, Santiment, LUNC seems to be getting massive crowd attention as LUNC-related keywords topped searches on its social trends.

The biggest challenge $LUNC will have to face in the following months is clarifying the incentives.

Who are the $LUNC whales? Who controls the network?

I would imagine it hard to attract projects to build on Terra Classic until the rebels figure out who they're working for.

LUNC shot again into the spotlight following a recent rally after the 1.2% tax burn plan surfaced. However, the gains were reversed as traders took profits in the following days.

The prices of Terra (LUNA) and Terra Classic (LUNC) plunged as a South Korean court issued an arrest warrant against Do Kwon, the network's founder, and five others on Wednesday morning. The Terra founder also faces more pressure as a request to revoke his passport has been sent to the country's foreign ministry.

At the time of publication, both LUNC and LUNA had recouped part of earlier losses, being up 12.65% and 13.83%, respectively, in the last 24 hours.

While the legal hurdles remain there for Terra tokens to surmount, Will Chen, an R&D developer at Terran One and former developer at Terra, believes another, bigger challenge lurks around for Terra Classic. While Terra Classic claims to be community owned and completely detached from Terra founder Do Kwon, Chen poses some important questions: "Who are the LUNC whales? Who controls the network?" And how much ownership does "the community" have relative to a couple of bad actors who bought in at asymptotic prices?

He indicated a bleak future for Terra Classic as he said it might be "hard to attract projects to build on Terra Classic until the rebels figure out who they're working for."

He continues that the uncertainty of a 66% attack or market manipulation from somebody who does not have LUNC's best interest in mind would make it hard for developers to launch.

In light of the 1.2% tax burn plan, which several investors believe might be the only way to compensate for their losses, Chen stated that the biggest challenge LUNC might face in the following months is clarifying the incentives. He further noted that the landscape of LUNC incentives needs time to establish itself.

Binance says that LUNC and USTC deposits from users' deposit addresses into Binance hot wallets will be consolidated and subject to the 1.2% tax burn fee by the Terra Classic network once the burn tax is live.

It also says it will adjust the withdrawal fees for LUNC and USTC, as well as the minimum and maximum withdrawal amounts, accordingly.