Yuri Molchan
??‍♂️Forbes calls Facebook’s Libra a ‘vampire project’ and a whole lot of nightmare for regulators around the globe?? 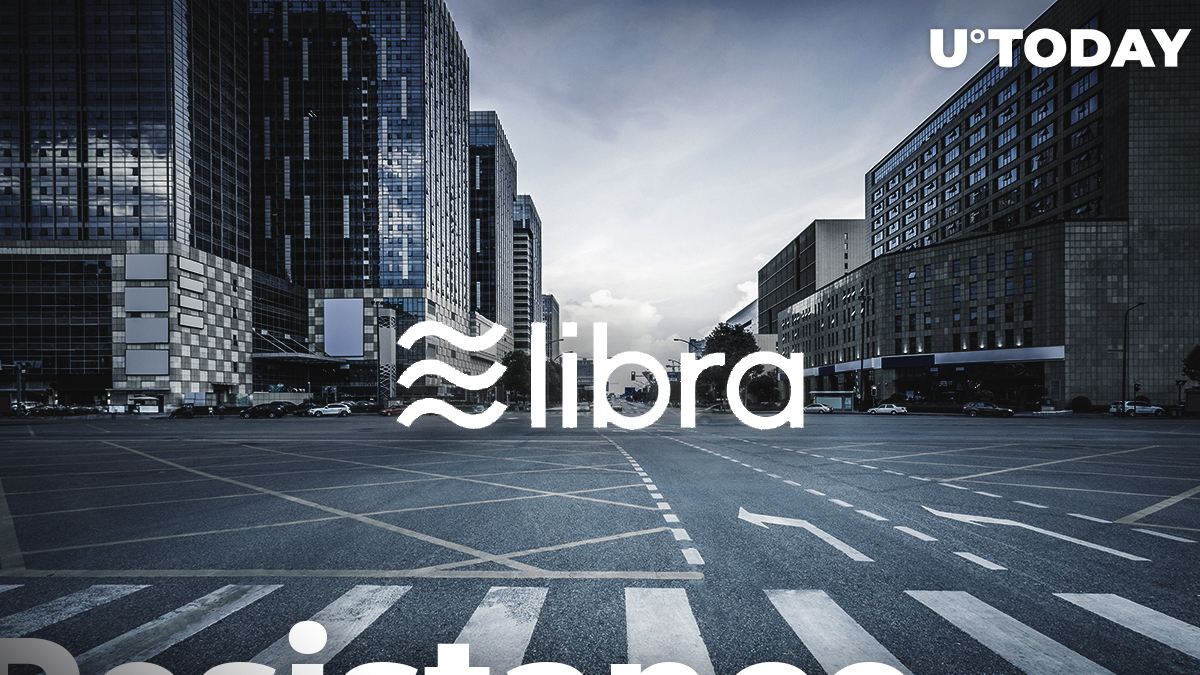 The initial goal of Facebook of launching their Libra stablecoin which has been promoted as a noble and world saving one is now called a ‘vampire project’ and ‘regulatory nightmare’ by Forbes.

All recent ‘sins’ of Facebook and Mark Zuckerberg as its founder and CEO are suddenly being recalled by the major outlet once the social media giant has begun actually entering the nascent and promising crypto industry.

The recent Forbes piece says that Libra is going to be a bone in the throat for local microlenders, offering them a competition in which they will most likely lose, since Facebook’s Libra offers no banking fees.

Besides, in India there is already its own fast payment services – IndiaStack – that is being successfully used by the local population as opposed to Libra which Indian regulators will most likely ban from entering the Indian remittance market.

Facebook’s damped reputation would scare regulators away from approving LBR

The initial venue for launching LBR will be the US, where it will head for small micro-credit markets.

Forbes writes that IRS and the US Treasury are sure not to be happy about the ill-reputed (already) corporation after the recent public scandals regarding the leaks of user-data intending to fire away its own digital currency.

The head of market strategists for ThinkMarkets, Naeem Aslam, has commented on that, saying:

It’s a major challenge. The U.S. would regulate Libra big time and this comes at a time when Facebook is already being scrutinized by regulators in Europe and in the U.S.

Even though, Facebook has announced that its LBR stablecoin would be in full compliance with regulators, it is going to be under control of several major global corporations, such as Uber, PayPal, etc, the investors, who will provide fiat currencies for backing LBR and will profit from the use of the new coin.

Will Martino, the CEO of Kadena, a former SEC employee, fears that Libra is the first step of Silicon Valley trying to get more independence from the government. He says:

The end goal of any monopoly is to become ‘Too Big To Fail.’ Libra is how Facebook plans to become the latest vampire corporation in modern capitalism.