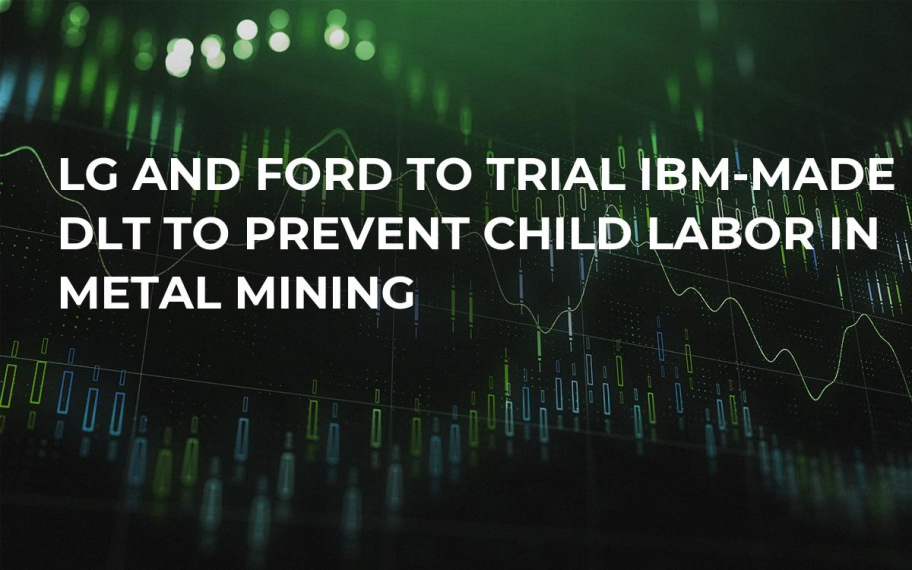 In 2018, IBM teamed up with Hyperledger to launch its own blockchain system. Now, based on that innovation, the heavyweight intends to launch two new projects with the automobile giant Ford and electronics market leader LG.

LG and Ford to track metal mining and delivery

The project will survey the way local producers mine cobalt in the Congo and how it is further delivered to its plant in the same country. The other project will do the same for metal mining in Mexico.

The plan for the project assumes that around 1.5 ton of raw cobalt will get from a Congo location in February to China and how it will be afterwards delivered to a battery-producing factory in Korea. The ready energy-accumulator then will be delivered to the Ford factory in the US to be inserted into an electric automobile. The whole process, lasting almost half-a-year, will be recorded on the open ledger made by IBM.

Ford is not the only company partaking in the project. These blockchain trials will also engage LG Chem and RCS Global, responsible for audits. These companies will utilize the IBM blockchain to record every move on that cobalt delivery. 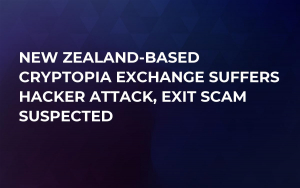 Businesses say no to child labor

The purpose of this experiment is to make sure that all international ethical standards are followed and complied with and that no child labor, which the Republic of Congo is ill-reputed for, is used.

Recently, the mining industry working in the sphere of electric car building and house appliances has gotten the attention of human rights protection groups due to children whose labor is used there.

The participating companies hope that blockchain will ensure transparency on all steps of the mining and delivery. IBM intends to attract global attention to this problem and also test its blockchain technology.

In case the system detects that metals are produced in a non-ethical manner, this will be recorded and RCS Global, which deals with audits, checking that natural resources are mined ethically, will inform the exporting company working with this mine about the international law violation. It all will be recorded on blockchain for further use and reference.

In the days before blockchain, company reps would personally travel to mines in Africa to make sure that metals are mined and excavated in compliance with international ethical norms. 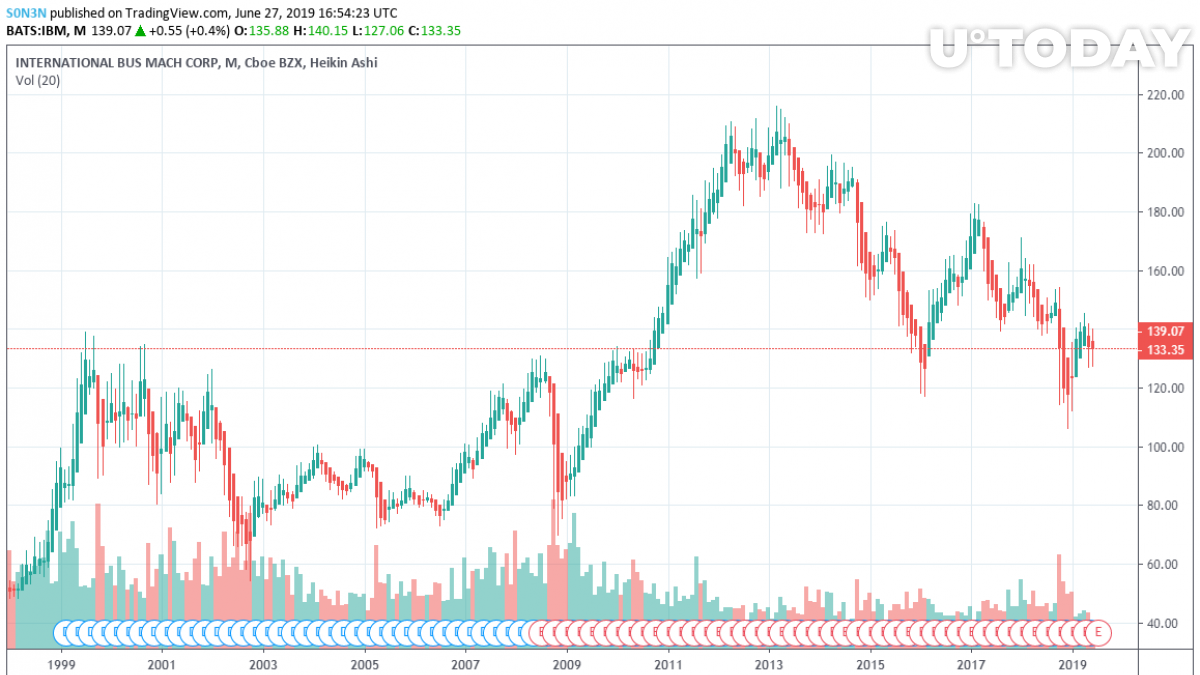