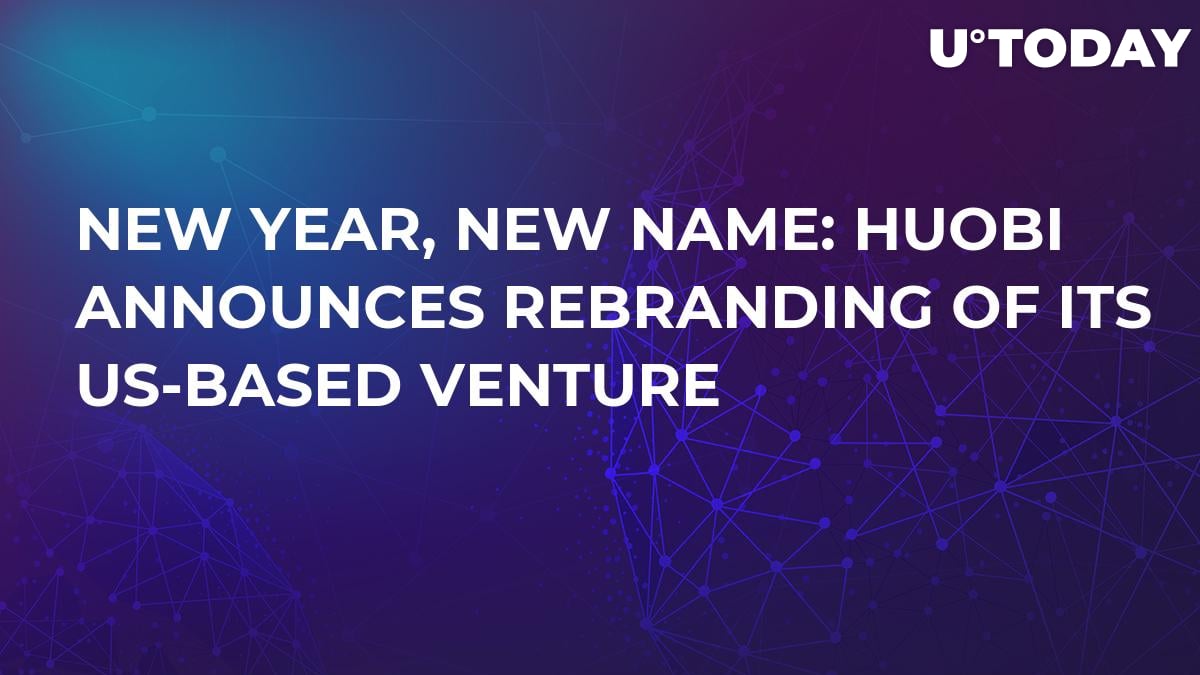 Huobi, a major Singaporean exchange with a daily trading volume of more than $500 mln, has just announced the rebranding of its US strategic partner HBUS (Huobi's U.S. Partner). From now on, the San Francisco-based HBUS will be simply called Huobi.

Huobi, which was initially founded in crypto-hating China, opened trading on HBUS back in July 2018. The offshoot was supposed to become a springboard for entering the US market. The HBUS exchange started accepting requests from US customer on July 6. Notably, not all US residents were able to engage in trading on the exchange from the get-go (presumably, due to regulatory roadblocks in certain states).

A cause for celebration

In order to celebrate the rebranding, Huobi now offers 20 USDT to all users who passed the level two verification. On top of that, the exchange will also keep a minuscule 0.05 percent fee for the rest of January.

On Jan. 4, then-HBUS also made an announcement about teaming up with Prime Trust, allowing users to deposit and withdraw money from the exchange.

Living up to the ‘global’ status

Obviously, the Singaporean exchange also went on an expansion spree in Asia (South Korea, Hong Kong, Japan). As U.Today reported earlier, Huobi revealed its plans to launch a P2P trading platform in India, giving a hand of help for traders who are stifled by the infamous RBI crypto ban.