Alex Dovbnya
What Roosevelt did to gold in the 1930s could happen to Bitcoin, according to Ron Paul 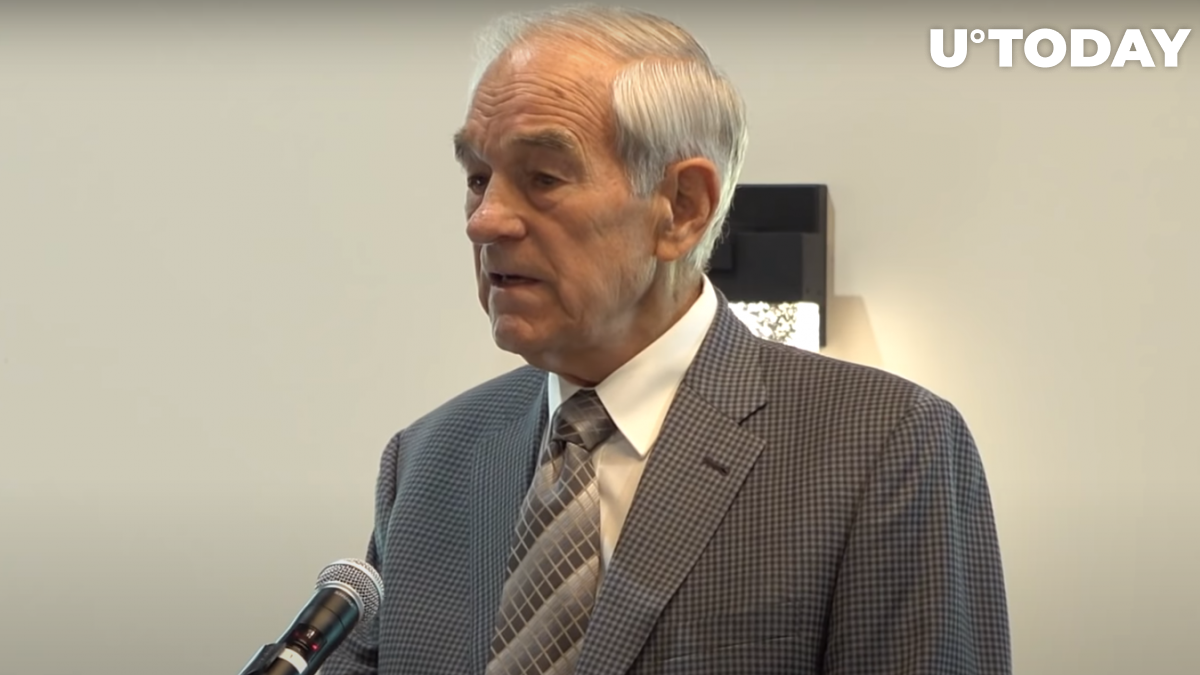 Amid a renewed rivalry between Bitcoin and gold, former Republican presidential candidate Ron Paul opined both of these safe havens are vulnerable to the government during the latest episode of the “Ron Paul Liberty Report” show.

The libertarian icon recalled when President Franklin D. Roosevelt banned owning gold in 1933 to warn crypto proponents about the possibility of a similar crackdown on Bitcoin.

Crypto is not the ultimate fix

Since the government was able to steal gold people, Paul doesn’t think that it will be neutral on Bitcoin:

“Some people say, ‘Well, we can get around this with crypto. Crypto will be outside this. It’s not in the banking system, and you won’t have this problem.’ Well, I think there’s still some proving has to go on because if the government can come in and can do whatever they want and steal the gold from the people, I don’t think that the government will be neutral in this.”

The 85-year-old retired politician — whose ideas have inspired a whole generation of early Bitcoiners — believes that it all boils down to the levels of freedom that governments allow their people to have:

“That is a different issue, and it’s bigger.”

Adopting cryptocurrencies as a monetary unit to fix the financial is not that simple, according to the legendary libertarian, since we are “being watched” in the age of rampant surveillance.

“The more I think about these problems, I think it’s interesting to know and understand the economics of gold and the benefits and the problems that one has, and what goes on with the cryptocurrencies, but ultimately is the relationship of the government to the people and what they are going to do and how much freedom we have to eventually determine whether we have free market money”

The biggest threat to Bitcoin

Paul’s concerns about the government’s influence on Bitcoin are shared by prominent analysts and even Wall Street billionaires. In his October interview, Bloomberg Intelligence’s chief commodity strategist Mike McGlone claimed that Bitcoin could end up failing after being banned or “regulated away.”

As reported by U.Today, Bridgewater Associates Ray founder and crypto skeptic Dalio predicted that Bitcoin could become too dangerous to use last month:

JPMorgan CEO Jamie Dimon is also convinced that Bitcoin will end up being regulated if it continues getting bigger.