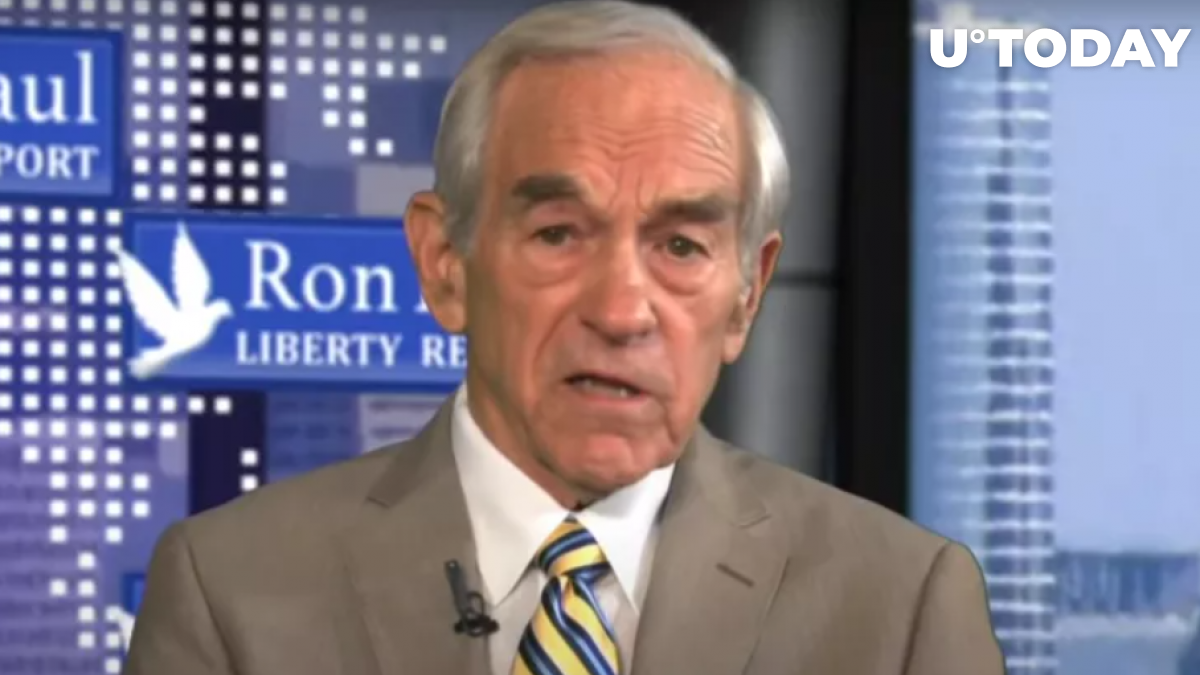 Libertarian legend Ron Paul has been hospitalized for “precautionary reasons,” according to a Fox News report.

Earlier today, the former Republican presidential candidate suffered a medical emergency that looked like a stroke during the latest live stream of the "Ron Paul Liberty Report" show.

According to Paul's first tweet since his hospitalization, he's "doing fine" right now.

The 85-year-old gold and Bitcoin supporter was sharing his take on additional federal stimulus money when the disturbing incident happened.

Known as one of the harshest Federal Reserve critics, Paul claimed that the central bank’s reckless money-printing had already surpassed its “money pump” during the global recession in 2008 earlier this year.

In his 2011 op-ed published by The Wall Street Journal, he blamed the Fed for the financial crisis.

Related
“The Fed Continues to Set the Stage for Bitcoin’s Next Bull Run”: Tyler Winklevoss
Paul, who became an internet phenomenon during his 2008 presidential campaign, has a lot of devoted followers within the cryptocurrency community.

“Ron Paul is one of our country’s most authentic and brave leaders. Scary episode today, and I hope he recovers quickly. His independence has inspired many of crypto’s earliest proponents and builders, me included.”

The libertarian titan took a stand against the government regulating Bitcoin in a distant 2014, bashing the idea as “preposterous.”

In his 2019 interview with CNBC, Paul called cryptocurrencies “a great idea” but was cautious about fraudulent actors in the space:

“I'm for the least amount of regulation and I think cryptocurrencies are a great idea. Just one rule: no fraud!”

U.Today is sending its prayer Paul’s way, hoping for his speedy recovery.