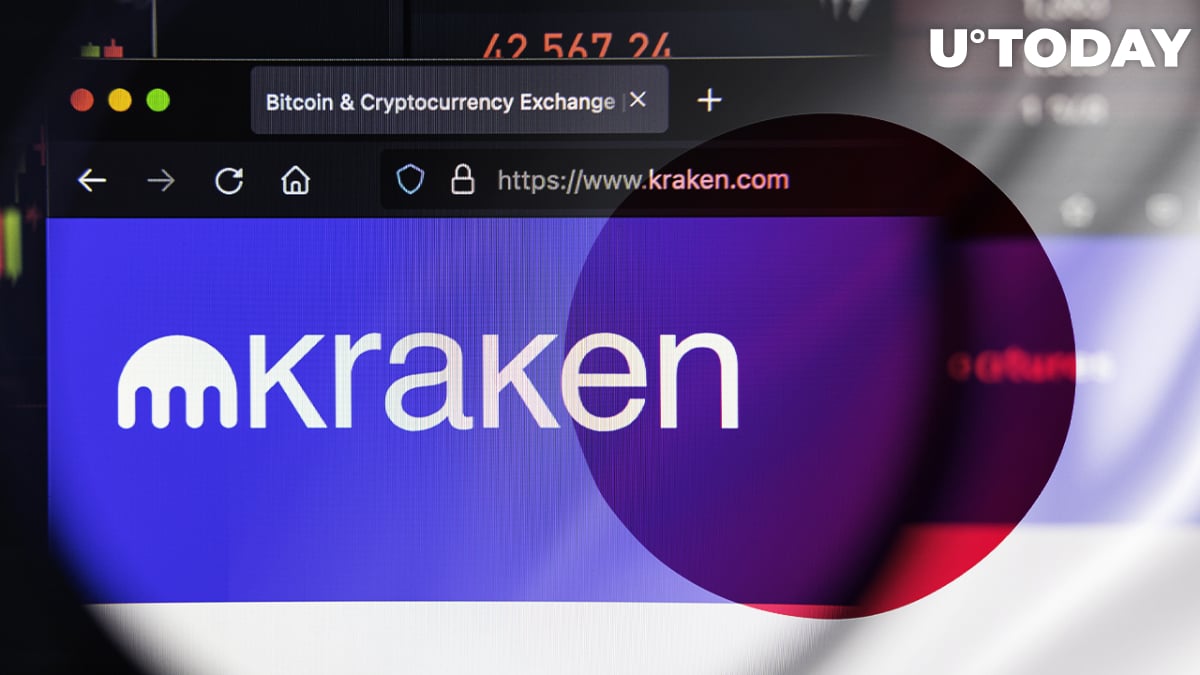 Kraken, one of the world’s largest crypto exchanges, has announced that Chainlink (LINK), Basic Attention Token (BAT) and OMG (OMG) are now available for its Japanese customers in a Jan. 12 blog post.

Jesse Powell founded Kraken just a month after he visited Tokyo to help the then-dominant Mt. Gox exchange to recover from a hacking incident that occurred in 2011.

Mt. Gox filed for bankruptcy in March 2014 after suffering a $460 million hack a month prior to that.

Kraken opened trading in Japan in September 2014 to fill the vacuum left by the fallen giant.

The exchange then suspended its services in Japan in April 2018 in the aftermath of the $500 million Coincheck heist that resulted in greater regulatory scrutiny.

In August, the Financial Services Agency (FSA), Japan’s main financial regulator, set up a panel of financial experts to develop a stricter regulatory framework for the cryptocurrency industry that is expected to be revealed later this year.

As reported by U.Today, the FSA also plans to introduce new restrictions for stablecoins.

Japanese exchanges are also trying to prevent the implementation of the “travel rule” proposed by the Financial Action Task Force (FATF) since it will increase compliance costs.