Kevin O'Leary Owns Millions of Dollars Worth of Crypto

Alex Dovbnya
Kevin O'Leary has doubled his exposure to cryptocurrencies since November, according to his latest interview with CNBC 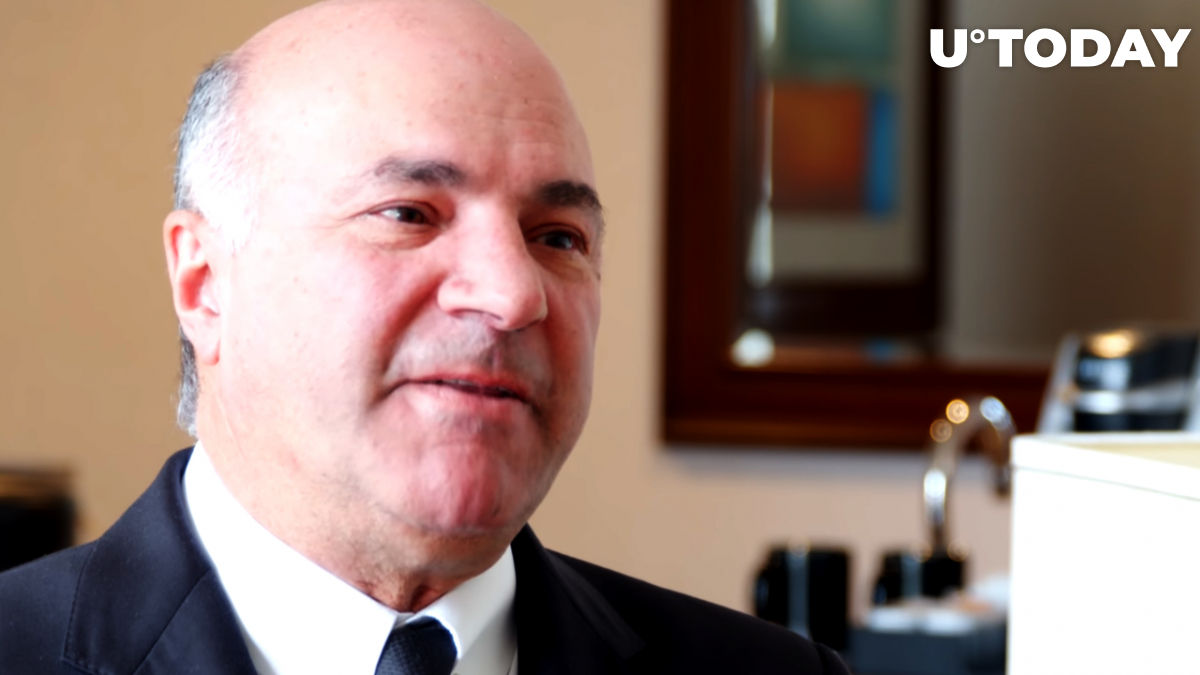 During a recent interview with CNBC, Canadian investor Kevin O'Leary revealed that he owns 20% of his portfolio in "cryptocurrencies and blockchains" when asked about his exposure to the sector by co-host Joe Kernen.

The 67-year-old entrepreneur claims that his crypto stash is worth "millions of dollars."

In November, O'Leary said that his cryptocurrency exposure was at 10%. "Mr. Wonderful" has an estimated net worth of $400 million.

O'Leary, who is best known for co-hosting hit show "Shark Tank," was initially dismissive of cryptocurrencies. In May 2019, he went as far as calling Bitcoin "garbage," arguing that the original crypto was worthless.

The Canadian businessman originally dipped his toes into crypto at the peak of the previous bull run by buying $100 worth of different coins. He was challenged by some students during a class he taught at Harvard University. His entry into the space coincided with the advent of a brutal crypto winter, which left a sour taste in the entrepreneur's mouth.

Related
Robinhood Exec Speaks Out Against Overregulating Crypto
In late 2020, O'Leary warmed up to Bitcoin after he was talked into buying some by crypto influencer Anthony Pompliano. Around that time, he concluded that it was the only crypto that worked.

In 2021, the "Shark Tank" star moved beyond Bitcoin and started heavily investing in the decentralized finance space.

O'Leary is also keen on non-fungible tokens (NFTs). In an interview with Forbes, he predicted that they could end up becoming bigger than the largest cryptocurrency since they cover a large number of use cases, such as inventory management and authentication. The entrepreneur also owns Bitcoin, Ether, Solana and other coins.
#Bitcoin News #Cryptocurrency Adoption