Urvashi Verma
Judge says trademark infringement not likely to have taken place in US, lifting restraining order against Alibabacoin. 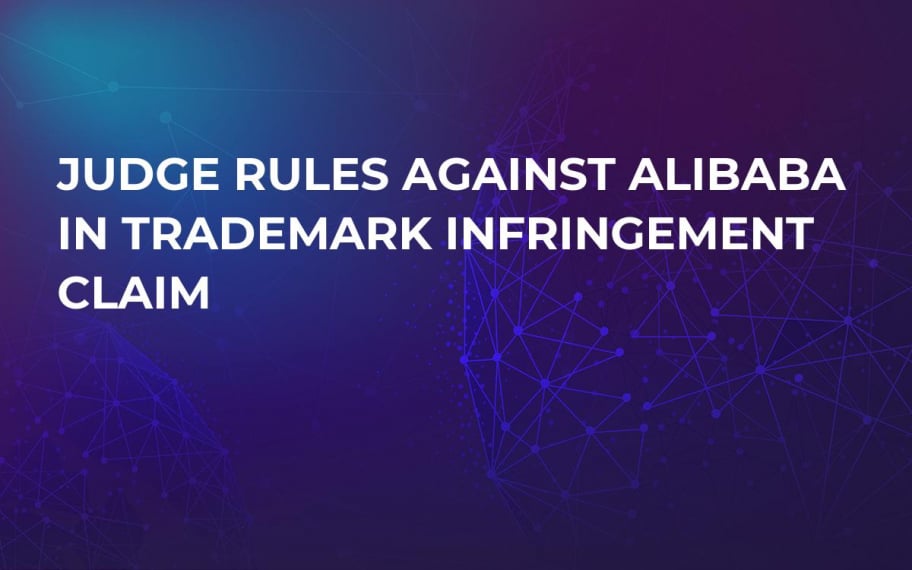 District Judge Paul Oetken said Alibaba was unable to show and establish a ‘reasonable probability’ that Alibabacoin’s web-based services were used to transact business with customers in the state.

Oetken said that any injury Alibaba might have suffered to its business or reputation was from alleged trademark infringement which likely occurred in China, not in the US.

Alibaba claimed that Alibabacoin’s  “prominent” and “repeated” use of its trademark caused confusion for its customers and ultimately hurt its US business.

Alibabacoin, or ABBC Foundation, says that it was not trying to infringe on the Alibaba name and customers confusion was not unlikely to occur because China banned ICOs last year.

While Oetken added it was irrelevant that Alibabacoin has plans to list its coin on US exchanges later this year, he also said that Alibaba deserves another chance to show why the case belongs in Manhattan.

As a part of the ruling, a temporary restraining order against Alibabacoin issued on April 2 by U.S. District Judge Kimba Wood was also dissolved.

A spokesperson for Alibaba told Forbes that the ruling was in respect to jurisdiction and that it plans to further pursue legal action against Alibabacoin for the “willful” and “concerted” scheme to exploit its trademark.

World's Biggest Banks Caught in Major Scandal. What Does It Mean for Bitcoin?
Latest Cryptocurrency News
10 minutes ago