Alex Dovbnya
JPMorgan says that crypto is not attractive at current prices, but sees more upside 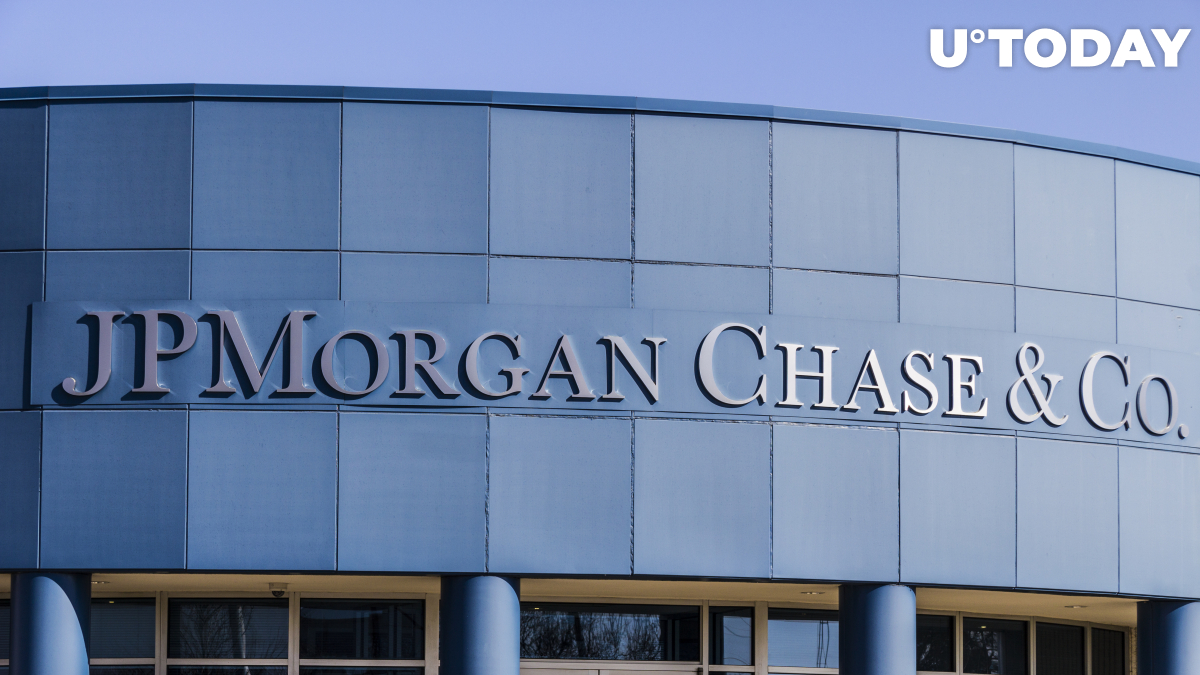 Its estimation is based on comparing the cryptocurrency’s volatility to that of gold.

JPMorgan says that the high prices are “unattractive” despite noting that there is likely more upside in store.

As reported by U.Today, billionaire Peter Thiel also opined that Bitcoin could be overpriced above $60,000, claiming that its enormous valuation could be a sign of out-of-control inflation.

With that being said, the banking giant believes that the top cryptocurrency could top $100,000 in 2022 unless its volatility sees a major drop:

This challenges the idea that a price target of $100k or above, which appears to be the current consensus for 2022, is a sustainable bitcoin target in the absence of a significant decline in bitcoin volatility

Real estate instead of crypto

Yet, the banking giant advises investors to eschew the volatile asset class in favor of the real estate sector.

JPMorgan expects both residential and commercial properties to go up in price due to improving expectations of economic growth.