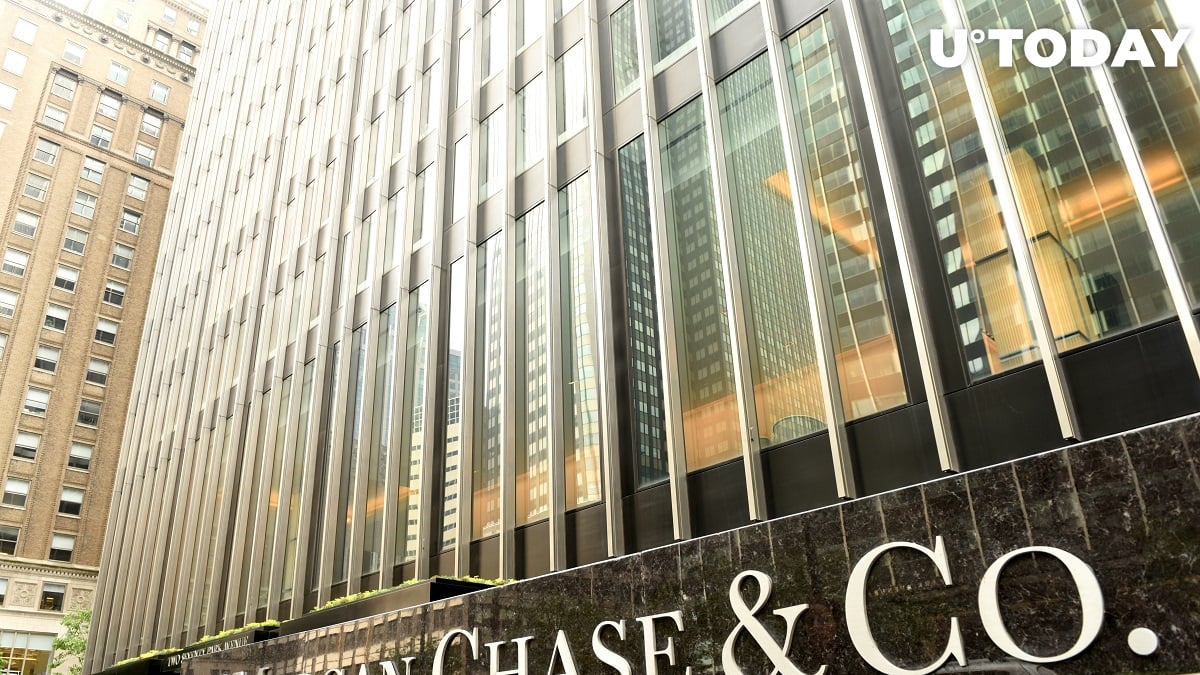 Nikolaos Panigirtzoglou, global market strategist for U.S. banking giant J.P. Morgan, believes that Bitcoin’s dominance is the trend indicator to watch for those who are wondering when the current bear phase will come to an end.

During his June 29 interview on the Thursday broadcast of CNBC’s “Worldwide Exchange,” Panigirtzoglou told Brian Sullivan that the king’s market share climbing above 50 percent would be “healthy”:

I think it’s another indicator to watch here in terms of whether these bear phases are over or not.

The high-profile JPMorgan analyst noted that Bitcoin’s dominance had “abruptly” dropped in April from 61 percent to just 40 percent in a little over a month.

The massive rally in Ethereum, Dogecoin, and other alternative cryptocurrencies carried echoes of January 2018 when the market topped before the start of a ruthless bear market.

Bitcoin dominance climbed back to 48 percent on May 23 after the whole market crashed, but it has so failed to reclaim the 50 percent mark despite the fact that altcoins have been languishing as of recently.

Panigirtzoglou notes that inflows into Bitcoin funds have improved at the expense of altcoins.

This, according to the analyst, shows that institutions are seeing “a relative value opportunity” in Bitcoin, which is why they are currently buying the top coin instead of altcoins.

Yet, the overall outflow remains bearish since JPMorgan doesn’t see the same number of inflows as in the fourth quarter of 2020.

The upcoming unlocking of shares of Grayscale Bitcoin Trust—which is going to take place next month—could exert additional downside pressure on the crypto market.

With that being said, JPMorgan doesn’t expect high volatility to lead to another crypto winter since there will be a price at which institutional interest will pick up.

Bitcoin is currently trading at $36,208 on the Bitstamp exchange.