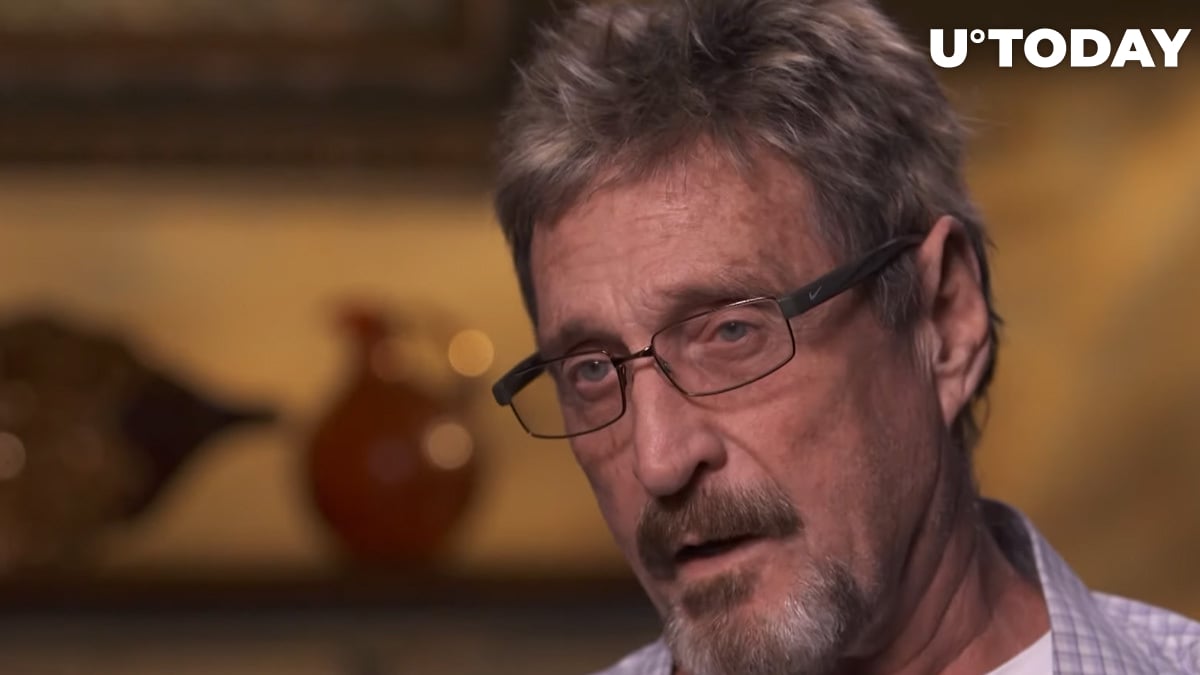 AP News has reported that the decision regarding John McAfee’s possible extradition to the US is about to be made in the coming days.

During the recent hearing in Spain’s National Court, where the former crypto baron and antivirus magnate McAfee was present via video link, John stated that all the charges of the US government against him are politically motivated.

Earlier, he stated that his arrest and charges are a warning to all crypto users.

He reminded the judge that should he be extradited to the US he would spend the rest of his life in jail as he will be in for 100 years of imprisonment.

McAfee has been held in detained in Spain since last October on charges from the US IRS regarding tax evasion, while making large income from shilling ICOs and selling rights for a biopic movie.