Tomiwabold Olajide
Janet Yellen advocates for cryptocurrency regulation, calling it "risky" way to save for retirement 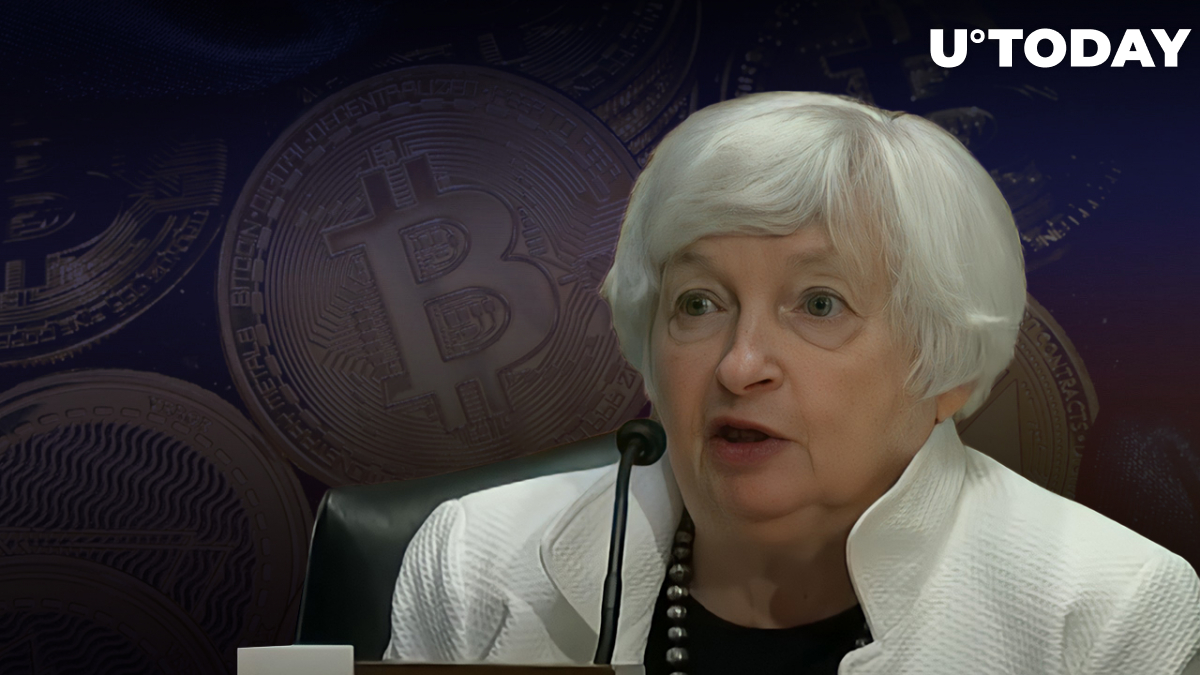 According to U.S. Treasury Secretary Janet Yellen, cryptocurrency assets are "very risky" options to include in the retirement plans of regular savers, and Congress should act to address the risk.

Yellen made this remark in response to a question about Fidelity Investments' recent announcement that it would include a cryptocurrency option in the workplace retirement plans it oversees.

As previously reported by U.Today, in April, Fidelity announced its intention to offer Bitcoin-holding 401(k)s later this year. Savings programs are heavily regulated, so the Treasury secretary's stance on Fidelity's new initiative should not seem strange. The U.S. Department of Labor has also issued a warning against putting cryptocurrency into people's 401(k) accounts, signaling its opposition.

The Treasury secretary sees it as being reasonable for Congress to control which assets should be included in tax-favored retirement vehicles, like 401(k) plans.

"Bitcoin shines as a store of value"

Senator Cynthia Lummis recently discussed whether Bitcoin should be included in the 401(k) retirement plan, to which some U.S. employees contribute a portion of their wages to their accounts to save for retirement.

Senator Lummis remarked that she believes the Labor Department's hostile stance on placing cryptocurrency into retirement savings might be incorrect. According to Lummis, Bitcoin can be utilized in two ways: as part of a diversified retirement asset allocation and as a store of value.

A smart investment strategy, according to Lummis, combines assets that make a profit in the short term as well as assets that may prevent funds from depreciating. According to her, Bitcoin can be one of the latter, since BTC "truly shines" as a store of value.