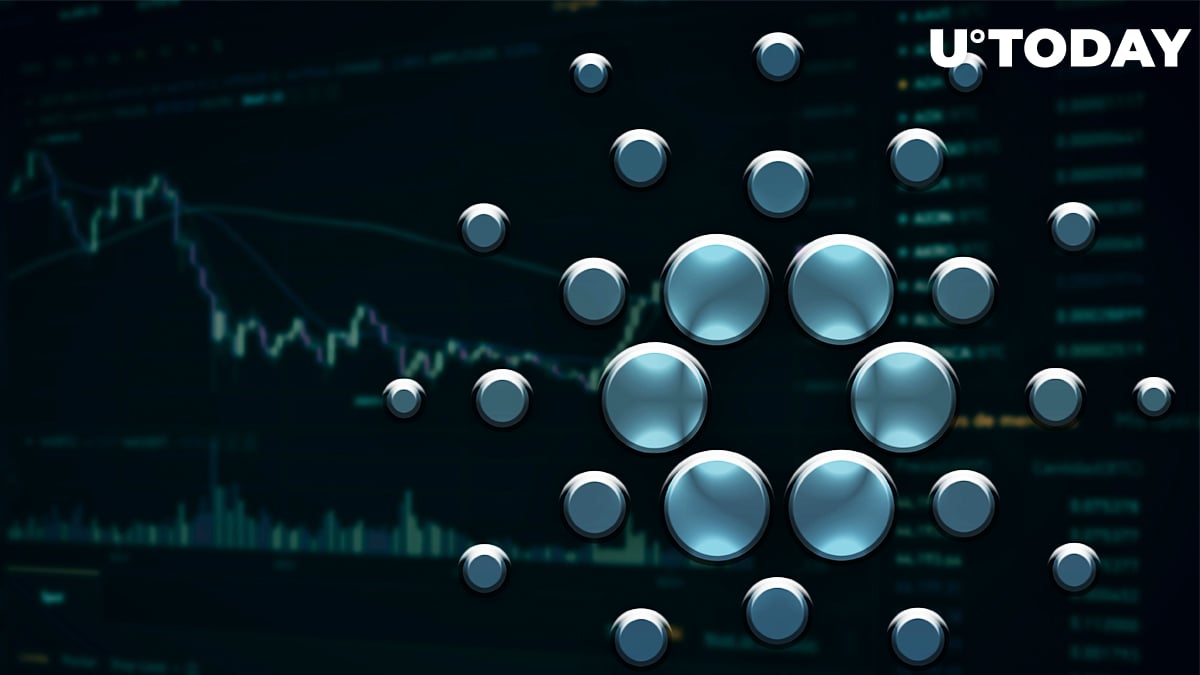 The head of deVere Group, one of the world’s leading independent financial advisory companies, is bullish on Cardano.

Nigel Green told Business Insider that the fourth-largest cryptocurrency could soon attain new highs and eventually reach $4 by the end of the year.

Last month, Green correctly forecasted that the cryptocurrency would hit $3.

As reported by U.Today, Cardano touched the aforementioned level for the first time in early September ahead of its much-hyped smart contract launch.

ADA has plunged more than 36 percent from its Sept. 2 peak, recently slipping below $2 due to the broader market sell-off.

Green is convinced that Cardano will be able to rebound together with other top cryptocurrencies while benefiting from its green cred.

He is also optimistic about XRP despite Ripple’s legal woes, expecting it to stage a Cardano-like breakout:

According to most analysis, XRP could experience a breakout similar to that of Cardano over the next few months.

In an August interview with City A.M., Green also predicted that Ethereum was also highly likely to eclipse Bitcoin in terms of market cap.