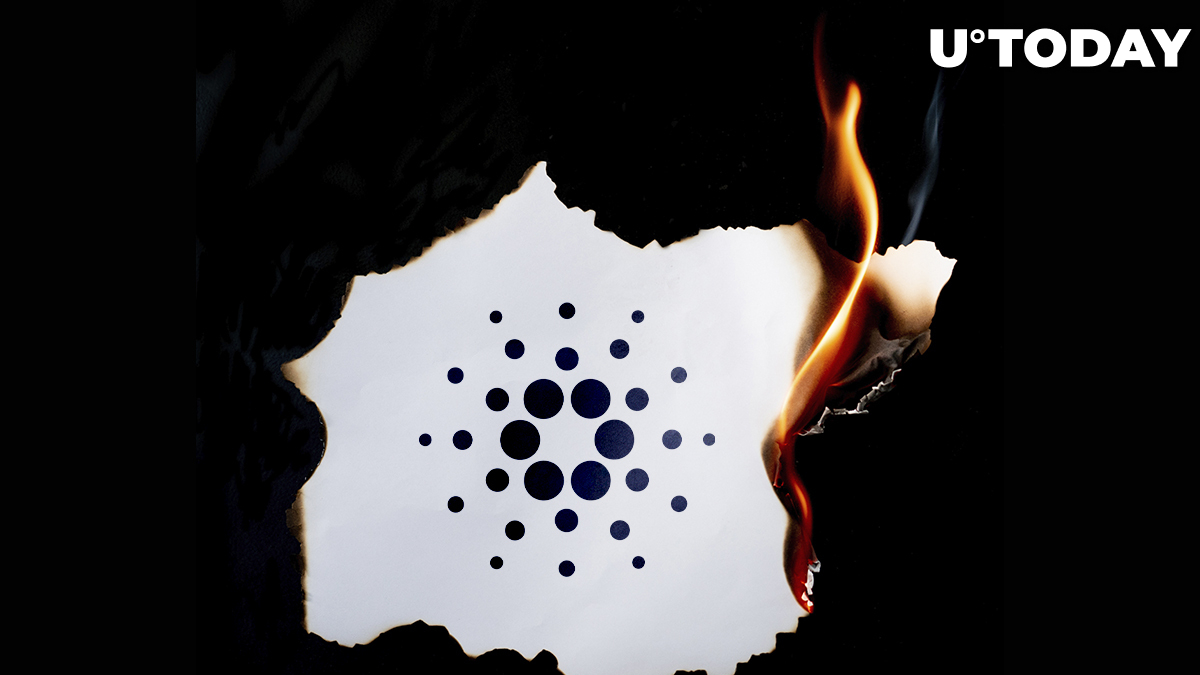 An angry and annoyed Charles Hoskinson recently lashed out at one of the viewers of his ask-me-anything session who mentioned the idea of destroying part of Cardano’s supply for the sake of scarcity.

Not mincing words, Hoskinson said that the proposal stemmed from the user’s “greed and stupidity”:

We are so glad that you can tell us that we gotta destroy other people’s money so that you can make a little extra money and then sell the ADA and move on to something else.

Hoskinson went on to compare coin burning to stealing groceries from a supermarket, taking gasoline out of other people’s cars, or grabbing someone’s wife.

Cardano has a maximum supply of 45 billion ADA, which some critics believe is too high. For comparison, Bitcoin's supply is fixed at 21 million coins.

As reported by U.Today, Hoskinson recently introduced the “Proof of Burn” mechanism, which would let anyone destroy their own ADA tokens by sending them to an unspendable address.

In November, the Stellar Development Foundation burned 55 billion Stellar Lumens tokens that were worth a whopping $4.7 billion at that time.