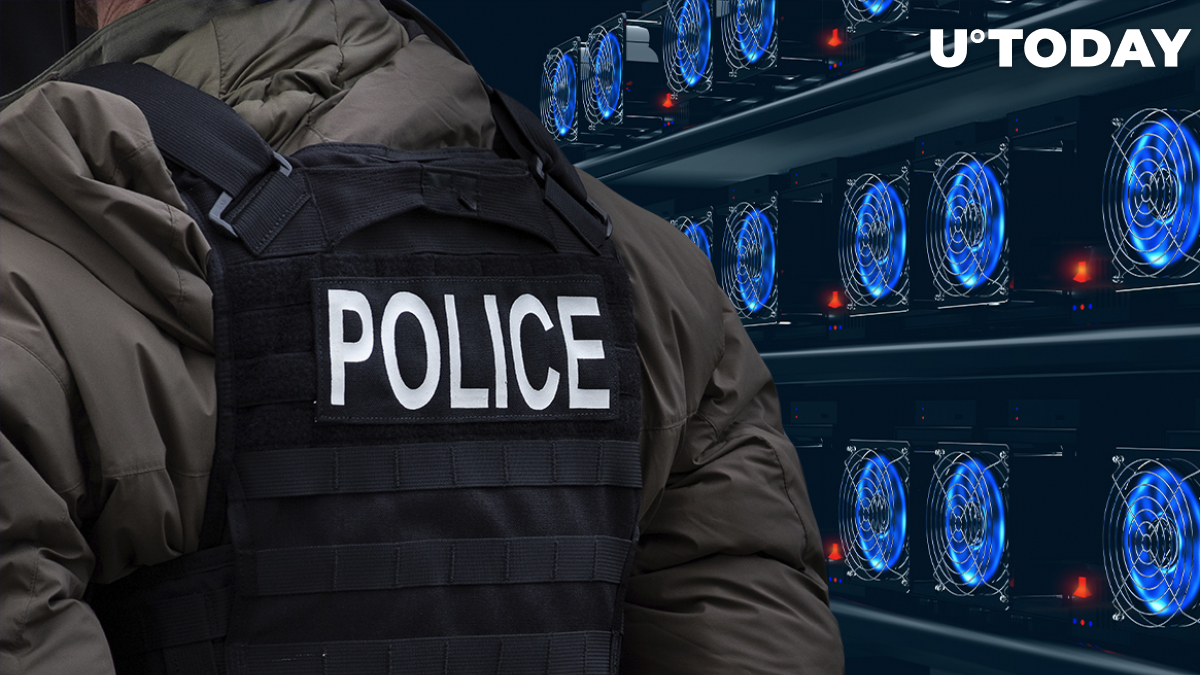 Poland might have recorded the most awkward case of illegal cryptocurrency mining to date.

A stealth operation was recently discovered by Polish police at their own headquarters in Warsaw, daily newspaper Gazeta Wyborcza reported on Friday.

Spokesman Mariusz Ciarka told local TV channel TVN24 that a civilian IT specialist was brazenly stealing electricity at a police site in order to unearth cryptocurrencies:

Unfortunately, this happened at a police site.

The unscrupulous worker has already been sacked after his misdeed came to light.

While Ciarka says that the power theft was discovered "quite quickly," it is unclear exactly how much time it took the operation to transpire.

The police say that he did not have access to law enforcement databases amid concerns that they may leak due to the incident.

One more person who was involved in illegal mining will be fired as well.

As reported by U.Today, a municipal representative from Budapest, Hungary, was caught mining Bitcoin from his office last October, which led to a minor political scandal in the Eastern European country. A district mayor accused the opportunistic miner of ruining his party's reputation.

Within the same month, an Ethereum mining farm was discovered at an Italian airport.

Some other locations that were used to set up minting cryptocurrencies include railway stations, a national science agency and even nuclear power plants.