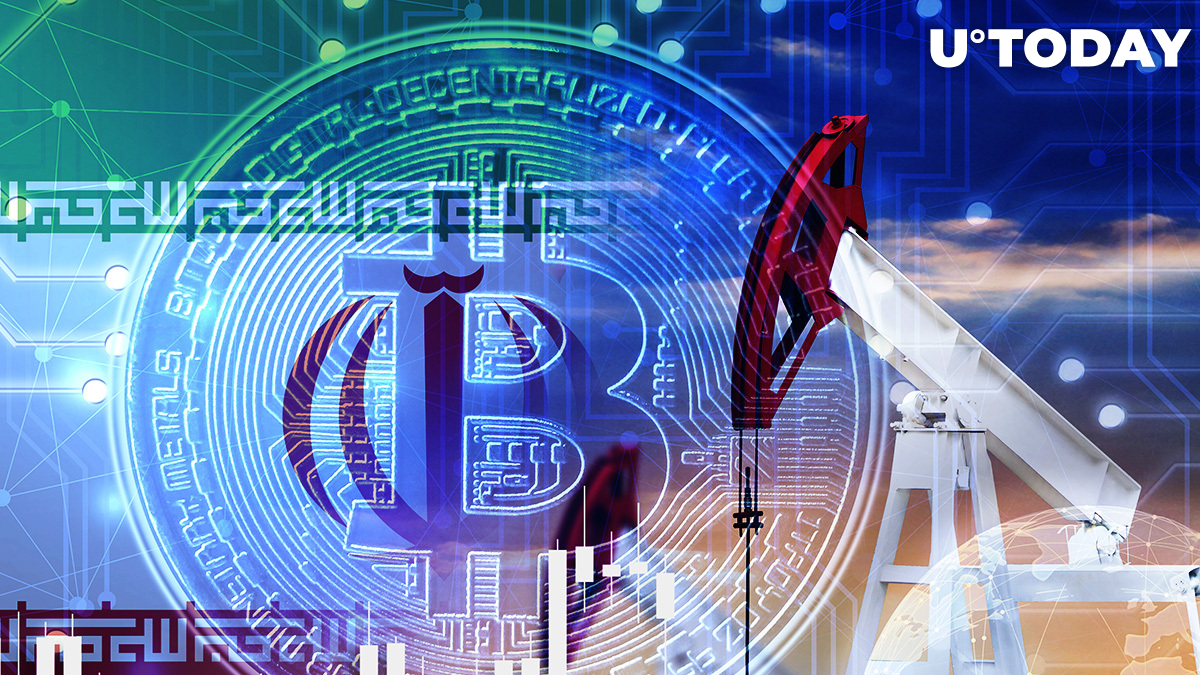 7,000 cryptocurrency mining machines have been confiscated from Iranian miners, according to a June 22 report by IRNA.

The seized equipment was located in an abandoned Tehran-based factory that was utilized for illegally mining crypto.

This is the largest batch of miners that has ever been confiscated by the Iranian authorities.

Such incidents are not uncommon. In May, the U.K. police accidentally uncovered a huge mining facility while raiding what they thought was a marijuana farm.

Ads
Related
Bitcoin Collapses Below $30,000 for the First Time Since January

As reported by U.Today, blockchain sleuth Elliptic estimated that Iranian miners were on track to pocket nearly $1 billion in revenue in 2021.

In May, however, Iran imposed a four-month bad on all mining activities due to rolling blackouts. Power-hungry miners were blamed for the frequent energy cuts.