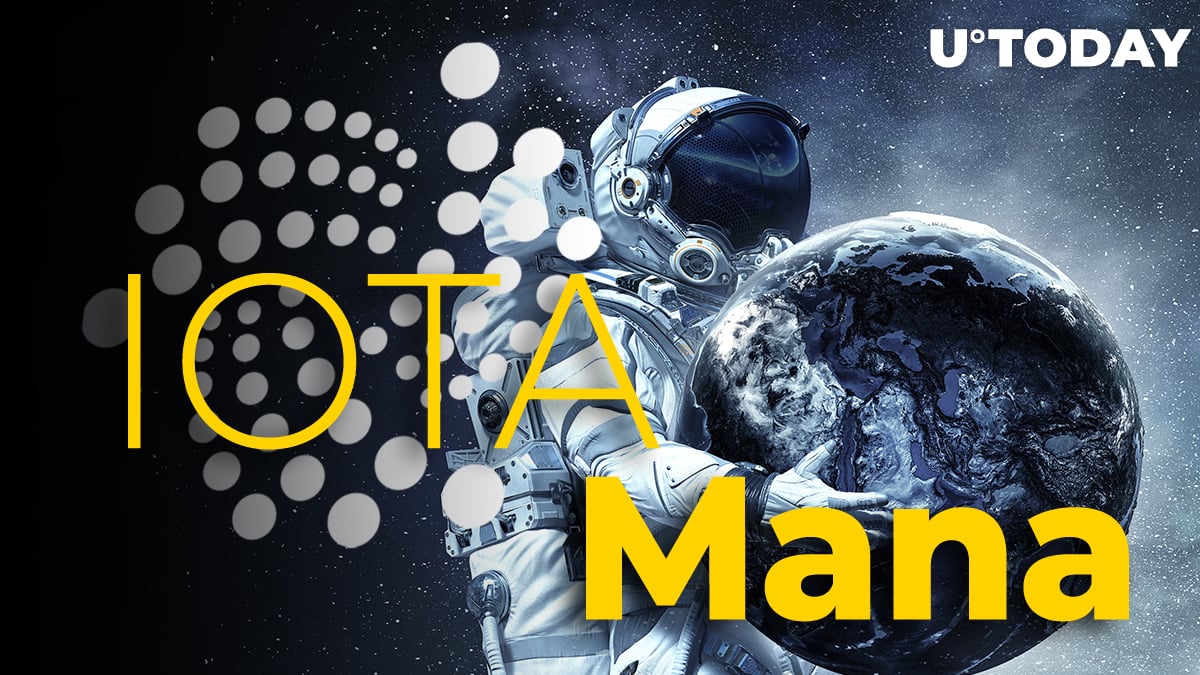 The name of Sybil attacks originates from the name of Sybil Dorsett, a US artist, who suffered from dissociative identity disorder and was known to have 16 different identities.

A sort of a hackers’ attack when cyber criminals emulate multiple identities, therefore, is called a Sybil attack. Now the IOTA Foundation has found a way of preventing them.

The action of emulating multiple identities is defined as a Sybil attack. Read how, in Coordicide, #IOTA introduced mana as the main component of the protection mechanism against these attacks: https://t.co/YKHaQF0R52#Coordicide

The term was introduces by John Douceur, a researcher from Microsoft as he suggested that the emulation of multiple identities can also happen in blockchain systems.

On the IOTA chain, a distributed computing environment consists of nodes. Identities on IOTA are assigned to those nodes to give them votes or allow access to the network. Thus, nodes on IOTA become vulnerable to Sybil attacks.

Previously, IT engineers stood up to those using resource testing, which implied using either the proof-of-work consensus mechanism or the proof-of-stake one. Now, the Coordicide team has introduced a new tool – mana.

A shadow of IOTA tokens

The scheme shown in the Medium article shows that mana is a shadow of tokens which get moved between points A and B by a certain node. The node that transfers the tokens is liable to obtain an amount of mana equal to the number of tokens in the transaction.

Mana cannot be traded and it is linked to the nodes, whose ‘shadow’ it is. It can be used in several ways: consensus protocol, auto peering and rate control.

More details can be found in the Mana whitepaper provided by the Coordicide team.

Mana will soon be introduced on GoShimmer.