IOTA and BUSD Become Latest Altcoins to Get Listed on Binance.US 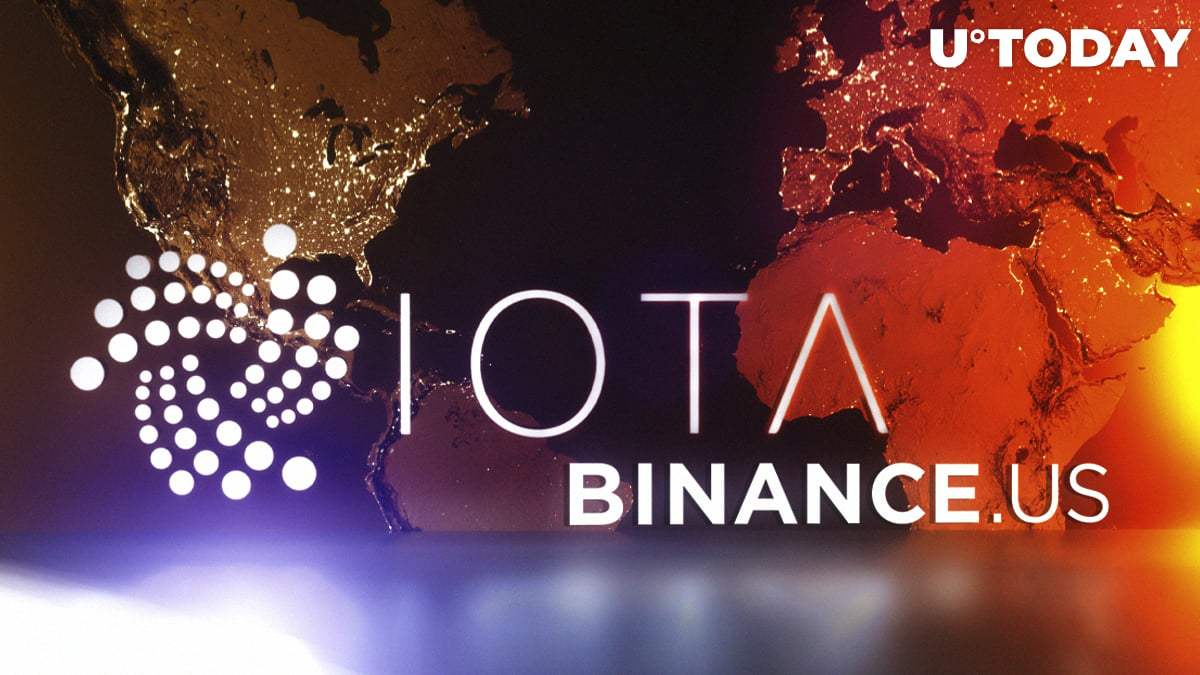 Binance.US, the American arm of the Malta-based cryptocurrency exchange Binance, has just announced that IOTA and BUSD are now available for trading on the exchange.

IOTA is the token that underpins the Internet-of-Things (IoT) ecosystem of the eponymous cryptocurrency project. It is currently sitting in 17th place by market capitalization.


Related
New Record: $700 000 000 Traded on Binance's Bitcoin Futures Platforms in One Day
Meanwhile, BUSD is a dollar-pegged stablecoin that was launched by the Binance exchange back in September. The new coin was rolled out in cooperation with Paxos.

From the outset, Binance.US, which opened its doors for the majority of US customers at the end of September, only allowed to trade seven major coins, including Binance Coin. Later, it started to expand its offering, gradually adding more and more altcoins.
Related
Binance Reveals the List of Altcoins That Will Be Potentially Listed on Its US Exchange
As U.Today reported, Chainlink (LINK) got listed on Binance.US on Sept. 10, but it didn't have a major effect on the token's price (the same is true for IOTA).

It mainly has to with the fact that Binance.US has a minuscule trade volume compared to its US-based competitor Coinbase who is able to significantly move the price of a certain coin with a single announcement.