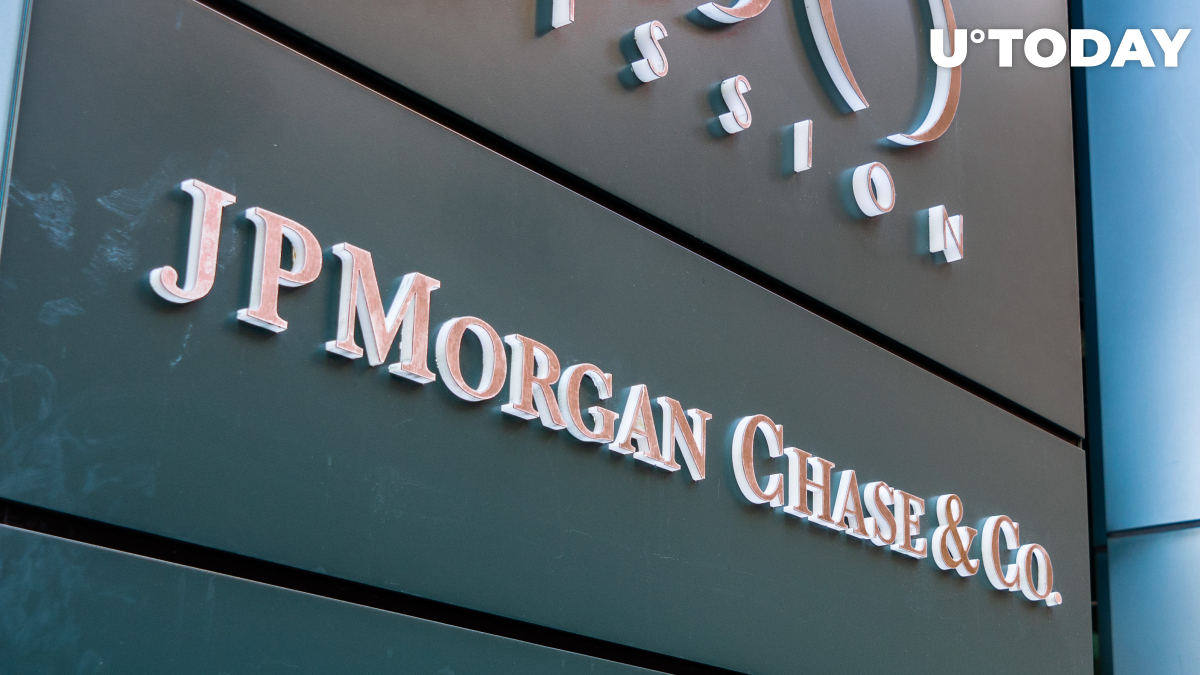 In its most recent note, it writes that it’s “difficult” to see any “tangible economic benefits” in the adoption of the largest cryptocurrency.

The bank adds that the country’s decision to adopt Bitcoin as its second form of legal tender might jeopardize its negotiations with the International Monetary Fund.

To top that off, JPMorgan claims that that the designation could affect the way Bitcoin is treated by much larger economies:

Any such change in treatment would arguably be an unintended consequence of laws and regulations that significantly predate, and understandably did not anticipate cryptocurrency, but those moves may be complicated if this is the beginning of a broader trend among similar situated, smaller nations.

As reported by U.Today, the IMF commented that El Salvador’s watershed Bitcoin bill—which passed with a supermajority vote earlier this week—had raised legal and financial issues.

While the law marked a big moment in the Bitcoin revolution, it could also make it more difficult for the tropical nation to secure a $1.3 billion loan from the organization.

Yet, Benoît Cœuré of the Bank for International Settlements described the Bitcoin adoption bill as “an interesting experiment.”