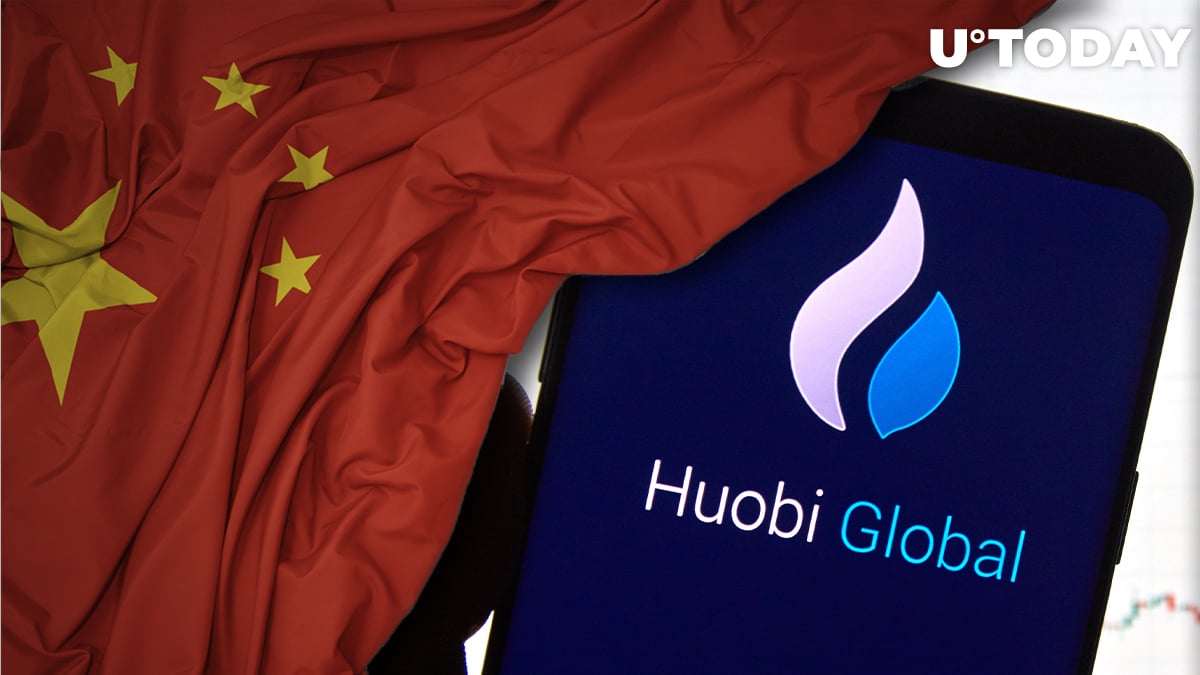 Chinese crypto journalist Colin Wu has tweeted that Huobi, the largest crypto trading venue in China, has temporarily stopped opening accounts for new users in mainland China over the new upsurge of regulatory pressure in the country.

Exclusive: Huobi, the largest exchange in the Chinese region, suspends the registration of all new users in mainland China. pic.twitter.com/mkbMQPoXz3

The 8BTC news agency that covers crypto news about China has also tweeted that Mainland China has been removed from the country/region selection list for Huobi APP registration. Taiwan and Hong Kong still remain though.

According to Wublockchain, the country/region selection for Huobi APP registration has deleted Mainland China, and Taiwan and Hong Kong are still retained.

Wu continues, saying that, in his view, the new strict regulatory policy towards crypto in the country is likely to force crypto exchanges and other crypto-related businesses relocate to Singapore and Bitcoin mining companies to leave the country as well. Wu has called the US as one of the target locations where crypto miners are likely to move from China.

The reason for that, he says, is the US having plenty of capital and electricity for miners. As for Singapore, its authorities are crypto-friendly and the country has a similar culture to China.

Cobo Wallet relocates to Singapore with $40 million of new funds

A leading crypto wallet Cobo has relocated its headquarters from Beijing to Singapore after raising $40 million in Series B funding round. The company plans to launch decentralized finance as a service (DFaaS) with this money.

Cobo, which has just completed a financing of 40 million, has announced the relocation of its headquarters from Beijing to Singapore. In fact, almost all Chinese cryptocurrency institutions are moving their headquarters to Singapore.

Wu has commented that the majority of Chinese crypto institutions are relocating their headquarters to Singapore from China now, following the new crackdown regulatory step from the authorities.