Alex Dovbnya
The Metropolitan Police have announced the U.K.’s biggest seizure of cryptocurrencies to date 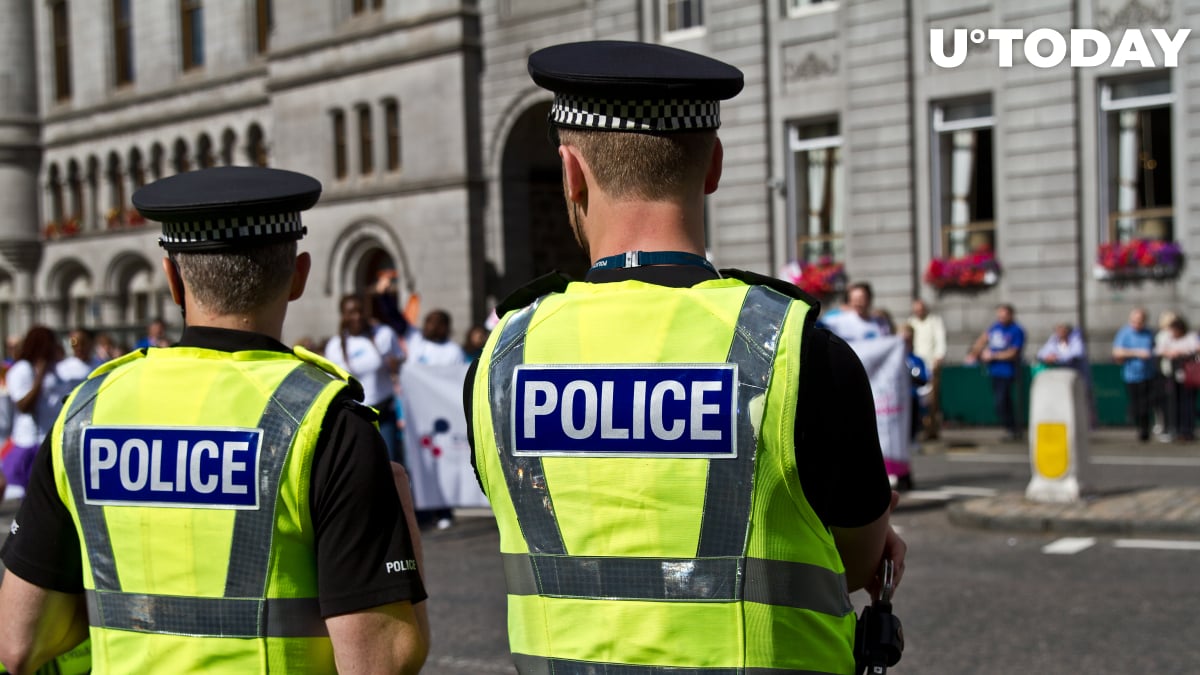 The $250 million cryptocurrency haul is part of a long-lasting money-laundering investigation.

Today’s seizure is another significant landmark in this investigation which will continue for months to come as we hone in on those at the centre of this suspected money laundering operation.

A 39-year-old woman involved in the money-laundering operation was interviewed about the recent confiscation after her arrest that took place on June 24.

The U.K. police also seized $160 million worth of crypto in late June.

It's not clear which individual cryptocurrencies got confiscated.