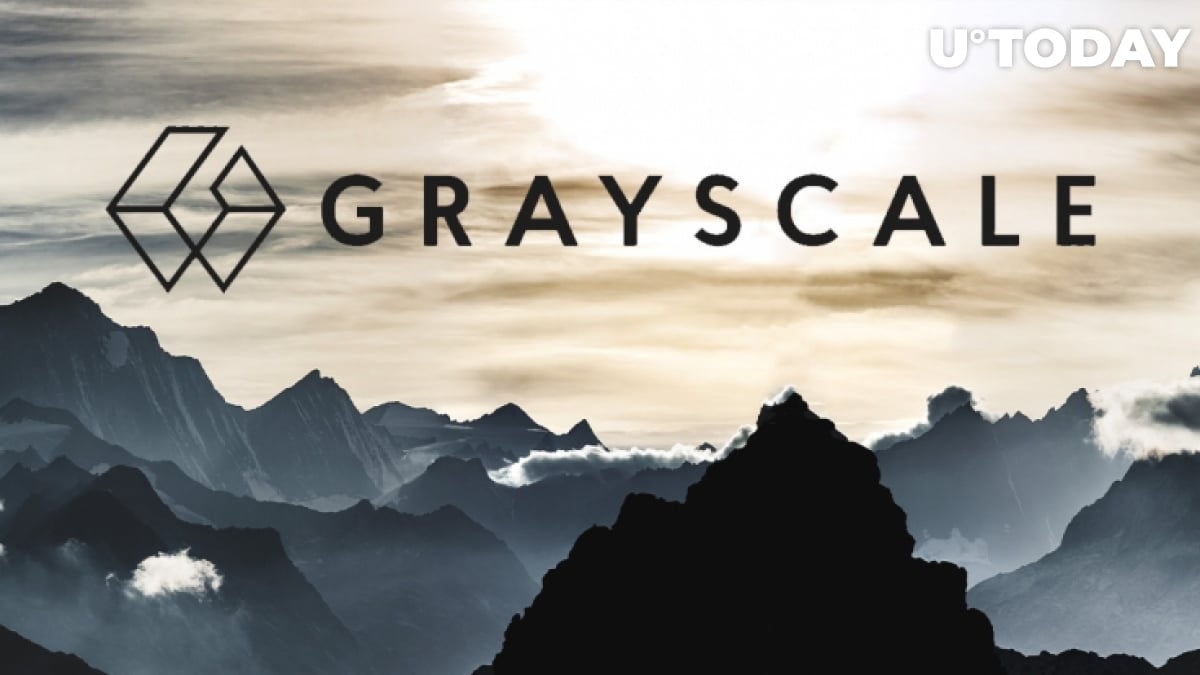 In her recent tweet, Lyn Alden of Lyn Alden Investment Strategy notes that the shares of Grayscale Bitcoin Trust are changing hands at their lowest premium to net asset value (NAV) in yeas.

The GBTC premium is currently nearing its all-time low that was recorded back in early 2017.

Peter Schiff predicts GBTC will be trading at a discount

As reported by U.Today, Bitcoin basher Peter Schiff predicted that GBTC could start trading at a discount to NAV for the first time ever in late June:

"Trust has issued a lot of new shares recently, and may be the next one to collapse. GBTC could trade at a discount to NAV for the 1st time ever."

The gold bug came to this conclusion after the shares of Grayscale Ethereum Trust (ETHE) endured a 56 percent crash following the expiration of their one-year look-up period.

If this trend continues, Schiff’s prediction might not be that far-fetched. He recently tweeted that GBTC could revisit its “Black Thursday” lows.

Despite Bitcoin’s unnerving price stability, GBTC shares have collapsed by more than 10 percent over the last week.


Related
Grayscale Now Has Close to 400,000 BTC Under Management

Alden is bullish on Bitcoin in 2020

While the woes of Grayscale’s crown jewel might scream bearish to Schiff and other permabears, Alden claims that the tanking premium could actually serve as a contrarian indicator for traders.

For three out four times over the past five years, it served as a harbinger of a bullish market reversal (November 2018 was the only exception).

In her recent blog post, Alden turned bullish on Bitcoin in 2020 because of its scarcity, security, and fiat money inflation.

“What will happen in this cycle? I don’t know. But the more I study the way the protocol works, and by observing the ecosystem around it over the years, I am increasingly bullish on it as a calculated speculation with a two-year viewpoint for now, and potentially for much longer than that.”