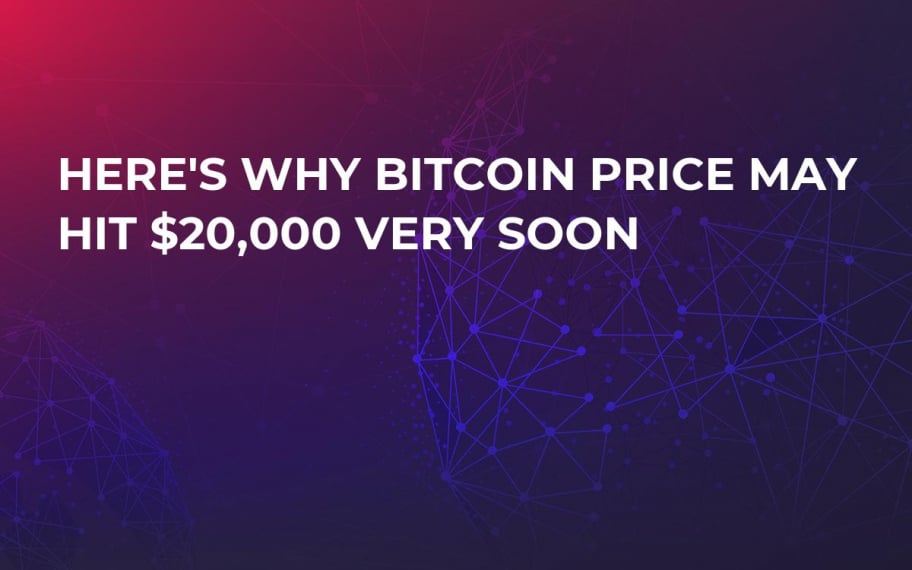 In a recent interview, Christopher Vecchio, a senior strategist at DailyFX, has said that Bitcoin and the Chinese yuan have been going into a deep correlation recently. As RMB has been declining, the Bitcoin price has been going up steeply.

He expressed a thought shared by many at the moment – the world’s financial system could be at risk soon due to the US and China opposing each other in the trade war. And as it escalates, more and more investors may choose Bitcoin to move money around the world or simply to save their RMB from devaluation.

Bitcoin going back to the 2017 ATH is unlikely soon unless…

Vecchio believes that the Bitcoin rate will hardly cost $20,000 again in the near future. The only way it could be possible, however, is if the trade situation between China and the US becomes more tense. In this case, the yuan’s price would fall against the USD even deeper, past the 7 mark.

At present, the yuan is trading for about 6.9 against the USD. For five years already, RMB quotes have not gone deeper. But should this happen now, the expert says, the world would set on fire.

Trump is ready to raise tariffs on Chinese goods

As CNBC reports, citing Reuters, US president Donald Trump is prepared to raise trade tariffs for China by at least $300 bln. This may become a push for the Bitcoin price to go to the moon. He said:

Our talks with China, a lot of interesting things are happening. We’ll see what happens ... I could go up another at least $300 billion and I’ll do that at the right time. 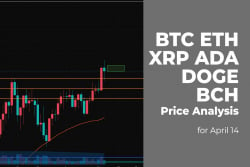 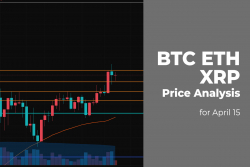