Yuri Molchan
As the US-China trade war continues, Bitcoin price may soar even higher provided that China gets rid of US Treasury bonds 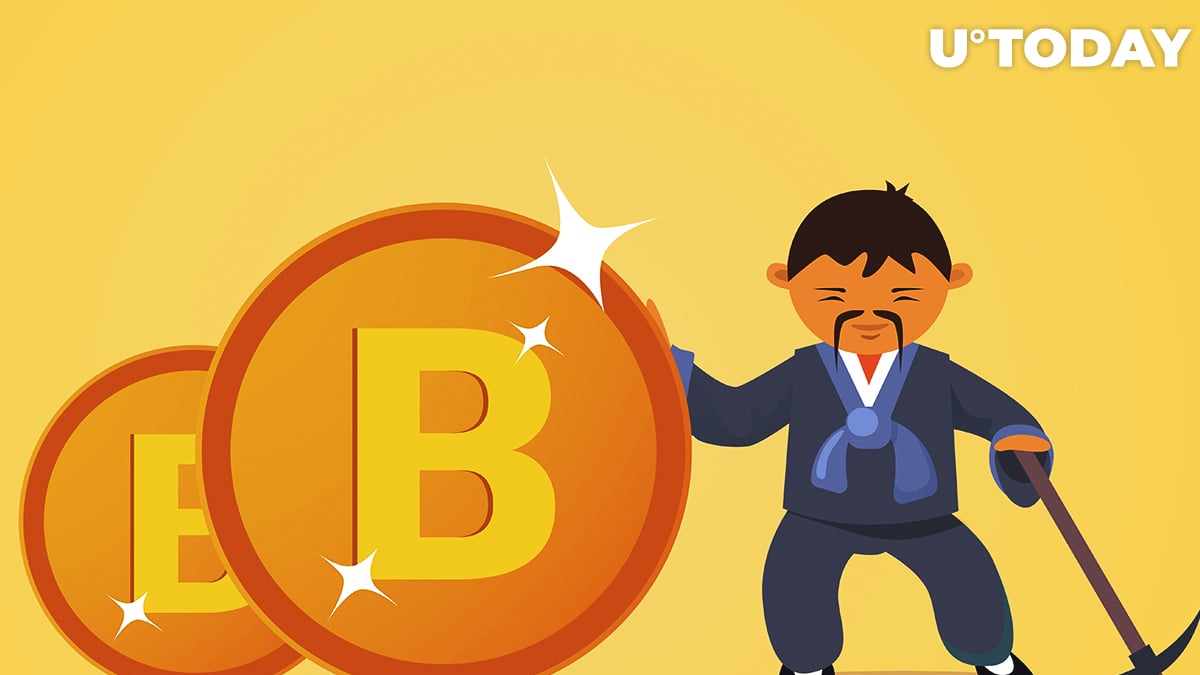 The US president Trump continues the trade war with China and chances are high that it may go on to the US bond market field, writes Forbes.

Should in this case China begin to sell off its US Treasuries (worth $1,1 trl), the empire then would have to choose a different target for investing this money.

News sanctions from the US are coming, China prepares to strike back

Now that the US prepares to impose new sanctions on the nation behind the Great Wall of China, Bitcoin may well become a new gold, literarily, assumes Forbes in a recent article.

Since the trade war began, many Chinese investors already started hedging their risks by entering crypto. Now, whether this large scale Bitcoin rally will go on and on will depend on whether Chinese government will decide to sell the US Treasury bonds back to the issuer.

For a very long time, US Treasury bonds have performed the role of the store of value when uncertainties rose between major countries, such as trade wars or other geopolitical issues.

For this reason, Treasuries have been gaining value recently, along with Bitcoin.

As mentioned above, China keeps US Treasuries worth of over $1 trl, which is part of tis USD management policy. However, should the trade war get to a new level, the Chinese government may start selling them.

This could make surge both Treasuries and Bitcoin price. The founder of Yewno agency, Ruggero Gramatica, believes:

Bitcoin as a store of value could benefit from US Treasuries sell-off.”

Will Beijing invest in Bitcoin?

Gramatica says that once (assuming it does happen) China sells Treasuries back to the US, it will be left with over a trillion USD on their hands and will have to choose Treasuries of another country to buy.

The second best after US Treasuries are the bonds of Japan or Germany. Those are much less profitable, though.

However, Bitcoin is growing as a recognized store of value among global institutional investors at the moment. There is a possibility, believes Gramatica, but a very weak one, that the Chinese government decides to invest in BTC.

That seems highly unlikely, however, due to the current Chinese crypto ban and an overall negative attitude of Chinese authorities to cryptocurrencies.