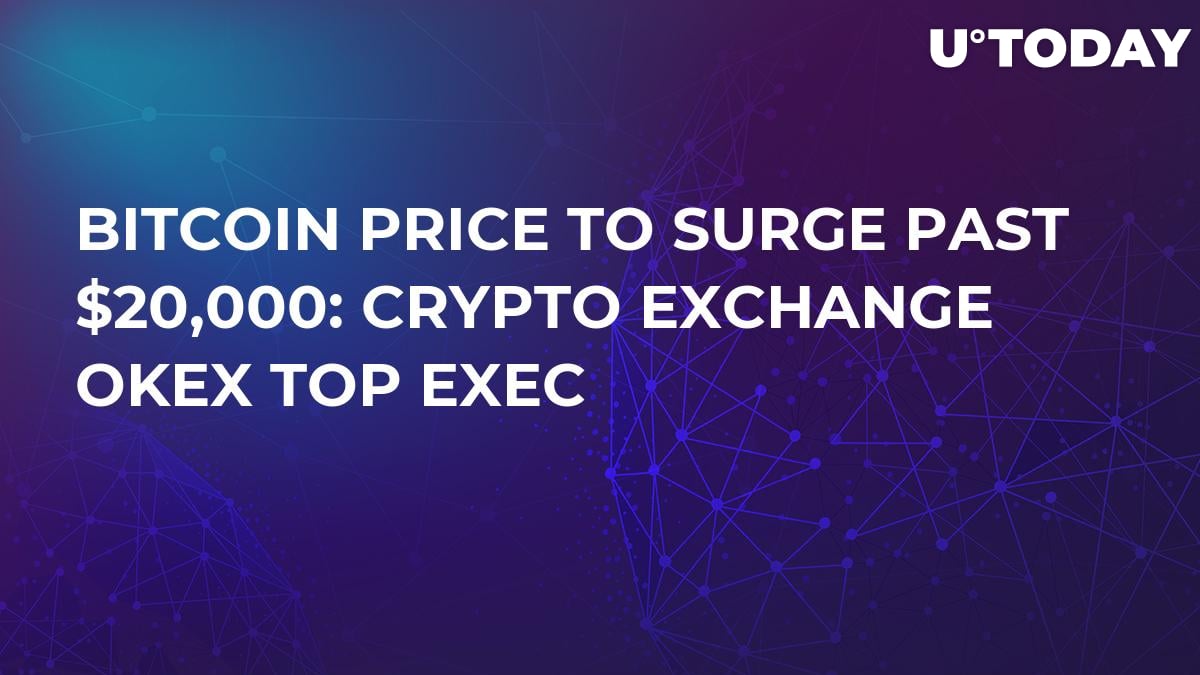 Andy Cheung, head of operations at OKEx, calls $20,000 a ‘conservative’ price forecast for Bitcoin price, believing that BTC has a potential to rise much higher. The reason that he cites is the flow of institutional investors and the approaching Bitcoin halving event.

Thus, he hinted that traders are unlikely to close their longs now that Bitcoin price has surged over 180 percent from a minimum of $3,120 in slightly more than five months.

On Monday, Bitcoin price almost managed to achieve a new high of $9,000. With that surge, the overall BTC growth this year totalled was higher than 140 percent. Nearly all of those (around 120 percent) were made within April and May.

However, the causes that brought BTC price to its massive highs in 2017 are different from those that are pushing Bitcoin upwards now.

Back then, the ICO mania was blooming, so people were desperate to stock up on Bitcoin in order to buy tokens offered by emerging startups. When the majority of them closed down failing to deliver on their promises, investors started a major sell-off getting rid of BTC they had bought. This made Bitcoin collapse by nearly 80 percent of its value.

Diar agency reports that retail investors have been increasingly buying BTC and simply holding it in their wallets.

As is well known, John McAfee, a famous Bitcoin perma-bull, promises that Bitcoin will cost $1 mln in a couple of years.

The founder of the Xapo crypto startup, who has recently been appointed as a PayPay board member, also believes that Bitcoin could be worth $1 mln. Not so soon, though.