Here’s How Much SHIB Needs to Be Destroyed by SHIB Burners: Founder of SHIB Burning Business 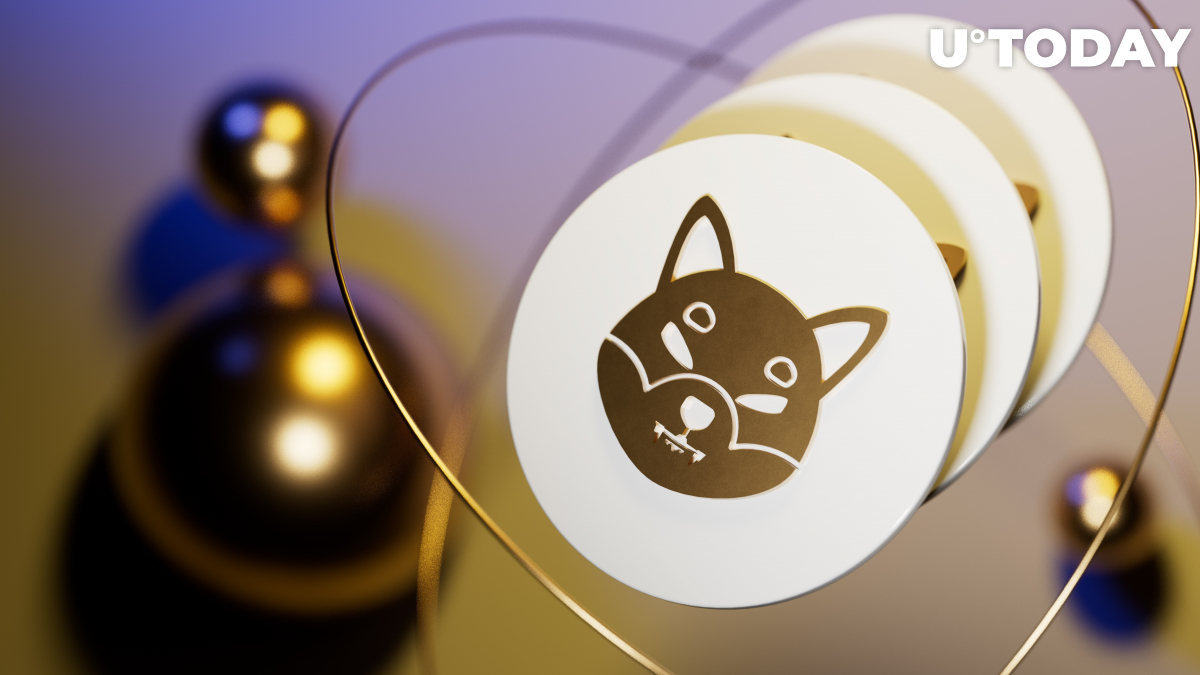 Steven Cooper, boss of Bigger Entertainment, the company that conducts regular SHIB burning parties, has taken to Twitter to announce the goal that the SHIB community has set itself to achieve in terms of the SHIB amount that needs to be burned.

10 percent needs to be burned before SHIB devs join in

He wrote that this needs to be made clear before the next burn party is announced. The tweet has it that the goal of the SHIB army burn efforts is to reduce the meme token supply by 10 percent.

After that, he hopes, the SHIB developer team will join them and will ultimately destroy twenty percent or even more.

Before we announce the next burn party I want to make this clear… This is not to pump, this is to reduce supply. #Shib price may not change at all. Our focus as a community is reducing 10% of supply together & hoping Dev team follows suit by focusing on 20% or more. #shibarmy