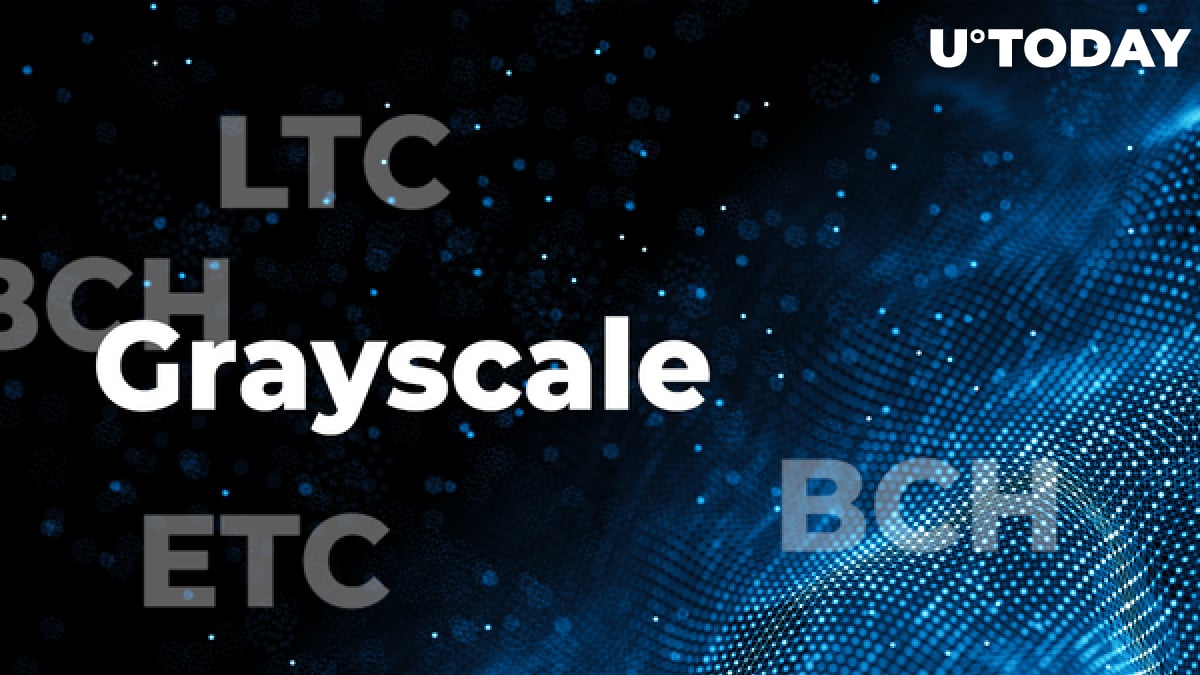 The aggregate amount of digital assets managed by the company has now added up to $40 billion.

Grayscale keeps stocking up on Litecoin

Data from Bybt has it that, on March 3, the Barry Silbert-affiliated company added 1,468 Litecoins to its portfolio—the equivalent of $277,833.

Over the past week, Grayscale has bought 37,928 LTC and, in the past 30 days, its LTC holdings have increased overall by 141,254 coins from this Bitcoin fork.

As reported by U.Today earlier, by March 1, Grayscale had acquired around 80 percent of all LTC produced by miners in February. They had cumulatively mined 201,600 LTC coins.

Overall, the biggest crypto-purchasing hedge fund is holding a staggering $39.2 billion of digital assets under management as of March 3.