Tomiwabold Olajide
Based on publicly available Github information for April, Uniswap, Solana and Status ranked in the top three 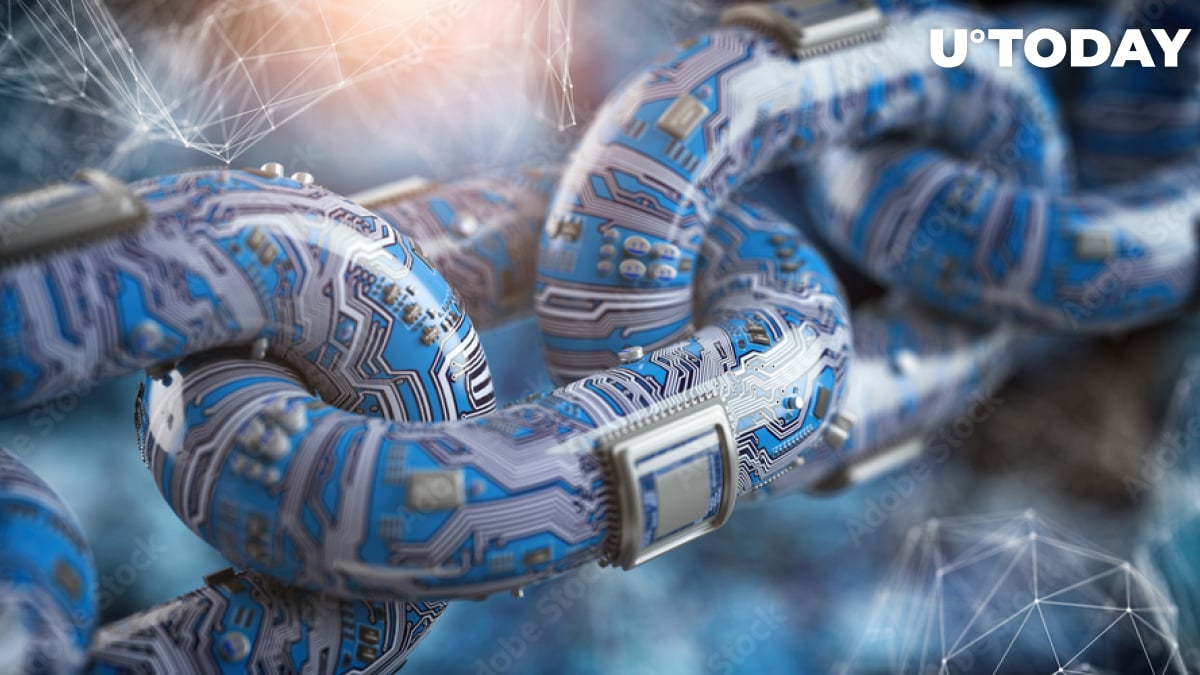 According to Santiment data, Solana and Cardano remain among the top 10 fastest developed assets in April. In the list of the top 10 projects by aggregated development activity based on publicly available Github information for April, Uniswap, Solana and Status ranked in the top three. The listing positions Cardano as the seventh-most-developed asset ahead of Ethereum, which ranked eighth.

As Q2 progresses, here's a look at the top 10 fastest developing projects in #cryptocurrency:

Santiment's metric tracks the development data of thousands of public Github repositories. With more users contributing to a project, the higher place it gets in the ranking.

While development activity has little-to-no impact on near-term market prices, it may be a healthy indicator of the project's long-term growth. Cardano topped the most developed assets in 2021, U.Today previously reported.

With the release of smart contracts technology for the Cardano blockchain, more developers have started to utilize the network and release various use cases.

These Plutus enhancements, in addition to other scaling improvements, will increase throughput for decentralized apps (dApps), decentralized finance (DeFi), RealFi, products, smart contracts and exchanges built or operating on Cardano.

Solana recently announced the results of Riptide, a global hackathon focused on bringing the next wave of high-impact projects into the Solana ecosystem. Riptide is the fifth Solana hackathon and the first to take place as Solana Hacker Houses gathered builders from around the globe.