Here's How Bitcoin Could Win from Federal Reserve's Closed Meeting 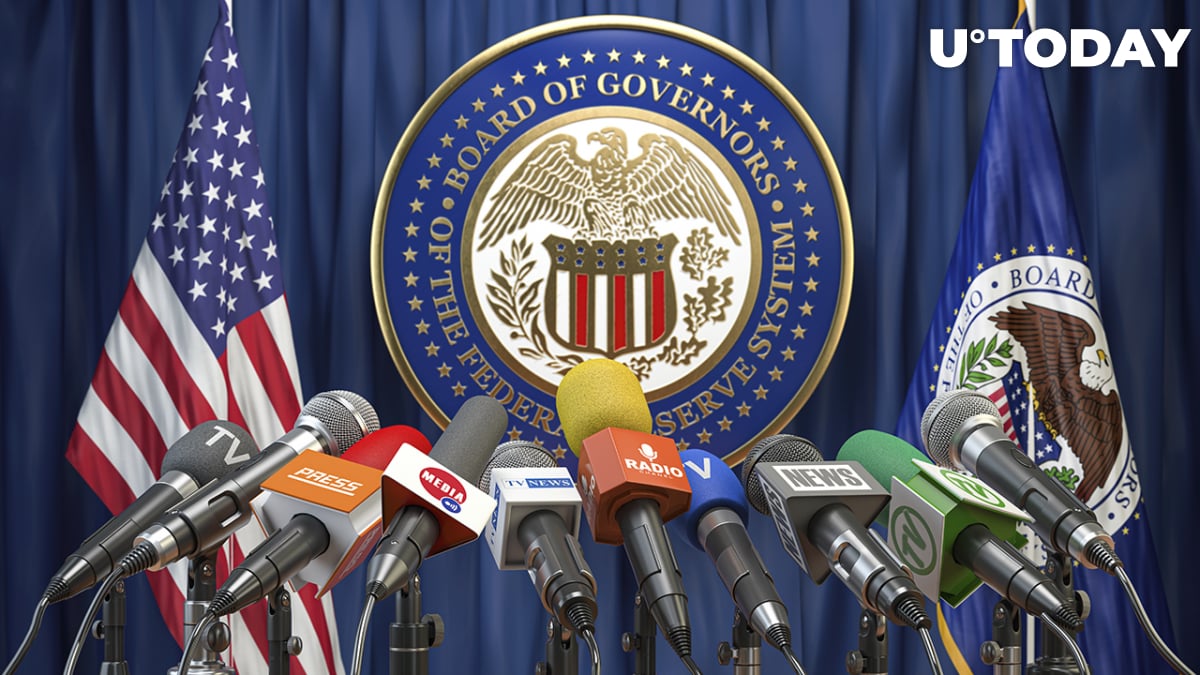 The closed and unplanned meeting of the Federal Reserve is expected to take place today, Feb. 14. While the official list of discussions only consists of one topic, the commission could potentially discuss the effect of digital assets or cryptocurrency on today's market.

The majority of financial analysts have assumed that the urgent closed meeting was set up to increase the key rate after the inflation data appeared publicly. The rate hike was traditionally considered a negative sign for risky assets like cryptocurrencies.

The rate hike will most likely cause a U.S. debt implosion, which will cause outflow from the bond market. Some of the funds could potentially hit the cryptocurrency market and provide additional buying power that Bitcoin drastically needs right now.

Another unexpected event that could shake up both the crypto and traditional markets is the announcement of a Central Bank Digital Currency (CBDC) which will more likely positively affect the crypto market.

The recognition of blockchain technology, which is the foundation of any CBDC, should attract more retail traders and investors to the industry as the government officially implements the concept.

In addition to recognition, the potential limitations on usage for various groups of people could have a disruptive effect on a decentralized market that is available to any individual with internet access.