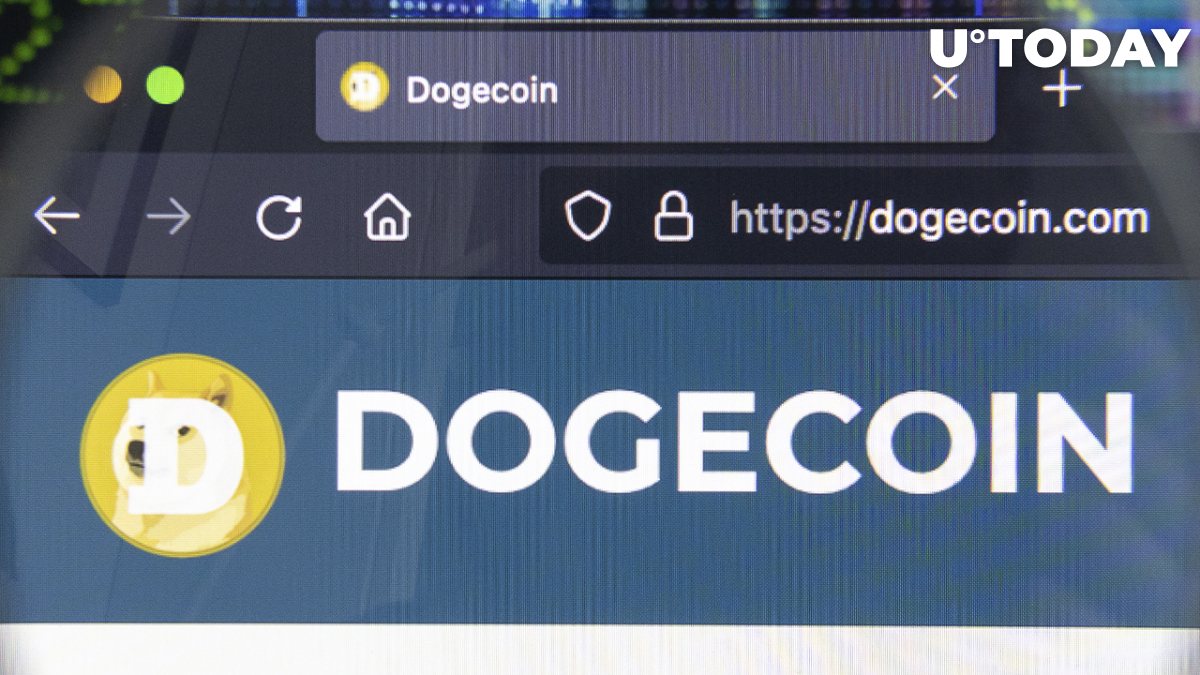 The recent WhaleStats data might suggest that whales are accumulating Dogecoin as its price flirts with the historical $0.15 level. Whales are typically known to accumulate during periods of dip or consolidation.

Dogecoin was also among the top 10 holdings by Binance whales and the top 10 used smart contracts.

According to CoinMarketCap, Dogecoin is outperforming with 6.85% gains in the last 24 hours. At the time of writing, the leading canine crypto is changing hands at $0.153 after reaching intraday highs of $0.157.

Dogecoin might see a bullish comeback as it formed a candlestick on the daily chart when it touched the key $0.14 support. As a result, a transitional candlestick, known as a "Doji," has developed, indicating ambivalence between bears and bulls. Doji candlesticks, when encountered at the bottom of trends, may indicate a price direction reversal.

IT engineer Billy Markus, or Shibetoshi Nakamoto, who cofounded the original meme cryptocurrency, Dogecoin in 2013, highlighted the importance of the area near the $0.15 level in early February while speaking about the Dogecoin price. The Dogecoin co-founder had tweeted: ''dog coin flirting with its old friend 15.''

He had also commented that the flirt with $0.73 all-time highs was pretty short-lived. On the upside, the $0.157 level remains a key hurdle for bulls to conquer if buying pressure increases.