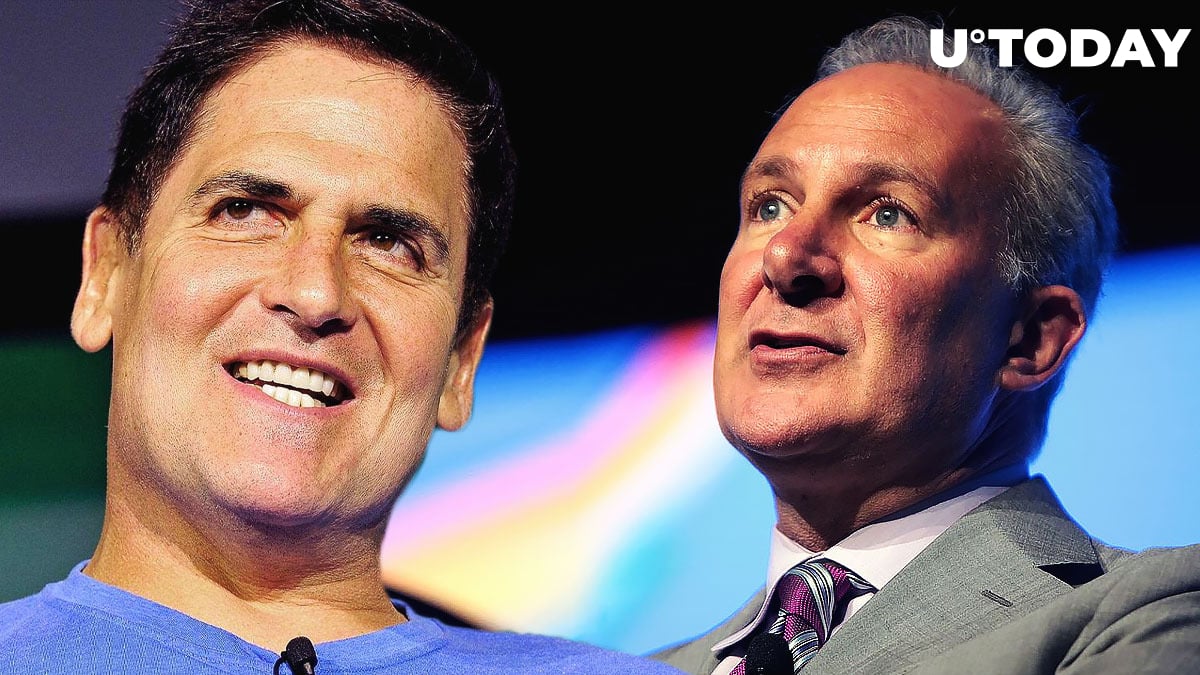 Cryptocurrency critic Peter Schiff has slammed the Bitcoin community for trying to portray Mark Cuban’s $130 BTC stash as an endorsement.

In fact, Schiff believes that this infinitesimal amount accepted by Cuban-owned Dallas Mavericks proves “the opposite.”

Bitcoin proponents are touting billionaire @mcuban's admission that he now holds $130 worth of #Bitcoin due to last August's publicity stunt by the Dallas Mavericks to accept Bitcoin in payment for tickets and merchandise as an endorsement. The tiny stash evidences the opposite.

Basketball fans are not keen on Bitcoin

Cuban, who became a billionaire by selling his internet company Broadcast.com to Yahoo! for $5.7 bln in 1999, decided to give Bitcoin a try by making the Dallas Mavericks the second NBA team to accept BTC payments back in August 2019.

However, this cryptocurrency experiment turned out to be a massive flop. On a podcast with Morgan Creek’s Anthony Pompliano, Cuban revealed that he only owned $130 worth of BTC:

“Now we’re taking Bitcoin—please, go buy everything in Bitcoin. I’m fine with that, right? I think we’ve brought in $130. That’s all the Bitcoin I own right now.”

The “Shark Tank” star also drew parallels between Bitcoin and a banana, claiming that the latter serves as a better means of payment since it’s much easier to trade them.

According to Cuban, Bitcoin is too difficult for the average Joe to understand, which is the biggest roadblock to its adoption. The billionaire will remain skeptical of its potential until even grandmas can use it friction-free.