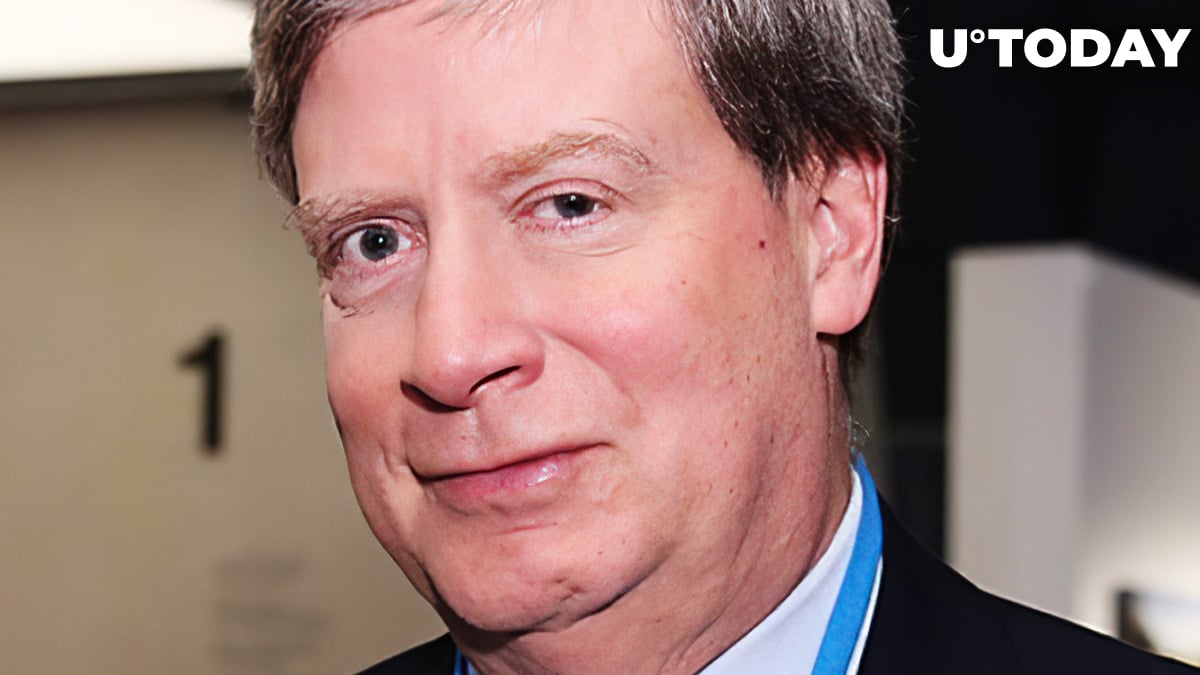 During his recent CNBC interview, hedge fund legend Stanley Druckenmiller said that Bitcoin would be "very hard" to unseat in the store of value race:

It's gonna be very hard to unseat Bitcoin as a store of value asset...It's been around long enough and, obviously, there's a finite supply.

At the same time, he claims that Ethereum could be the next Yahoo, with another cryptocurrency ending up stealing its crown:

Obviously, Ethereum has the lead in terms of smart contracts, in terms of commerce...Yahoo invented the search engine ... We all know what happened with Google versus Yahoo...It's just not probable in my mind that Ethereum is gonna be the ultimate winner...It's too early to call who's gonna be the winner in terms of payment systems, commerce and that kind of stuff as opposed to store of value where I think it will be tough to unseat Bitcoin.

The dollar could lose its global reserve status

He said that the Federal Reserve’s quantitative easing policy is endangering the role of the U.S. dollar as the global reserve currency. Druckenmiller expects the greenback to lose this status in the next 15 years.

The most likely replacement some is a cryptocurrency ledger system that hasn’t been invented yet instead of another fiat currency, according to Druckenmiller:

Europe is a complete mess. Who’s gonna trust the Chinese?

Druckenmiller has also commented on the overheated markets:

A monkey could make money in this market.

Druckenmiller is a Bitcoiner

As reported by U.Today, Druckenmiller revealed that he owned Bitcoin back in November, comparing it to a gold-like store of value:

Bitcoin could be an asset class that has a lot of attraction as a store of value for both millennials and new West Coast money, which, as you know, they’ve got a lot of it. It’s been around for 13 years and each passing day it picks up more of its stabilization as a brand.

Prior to that, the billionaire would reject the idea of getting into crypto, but massive QE made him change his mind:

I said that crypto was a solution in search of a problem…The problem has been clearly identified. It's Jerome Powell and the rest of the world's central bankers. There's a lack of trust.