Arman Shirinyan
Monero's trading volume is around average, but activity on the coin's blockchain might be a sign of something big 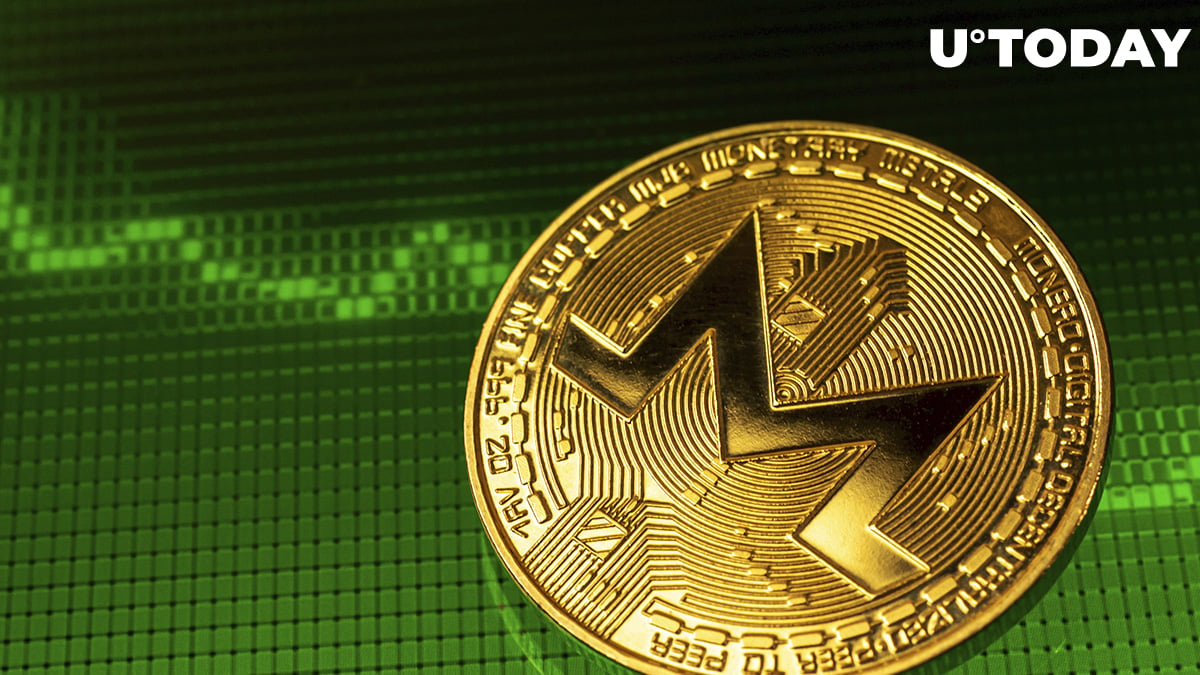 Private cryptocurrency Monero has hit a record 57.9 average daily transactions per block according to the Monero Blocks XMR explorer.

Over the past day, more than 40,000 transactions took place within Monero's blockchain, which exceeds more than 25 percent of the average weekly transactions volume.

XMR trading pairs are also facing elevated volumes on the charts. After a recent 12 percent Bitcoin recovery, altcoins like Monero have also moved up at an average of 11 percent.

According to the chart, XMR prices have failed to establish decent support above the $200 level and are now consolidating in a range of $200-$195 per coin.

Most of the altcoins, including Monero, are following a general market downtrend that started back in May. In the same month, XMR hit an all-time high with a value of $517 per coin.

An XMR/USD chart also suggests that the coin is remaining on a strong support level that has been tested five times during a five-month period from February to July.

We have seen multiple trading volume spikes that are entirely correlating with average transactions per block volume. The previous transaction high occurred on May 21, which matches the 45 percent volatility of the XMR/USD trading pair.