George Shnurenko
CoinEx has been on the market for less than a year, but it already made some buzz in the cryptocurrency world because of heavy emphasis on Bitcoin Cash from the beginning 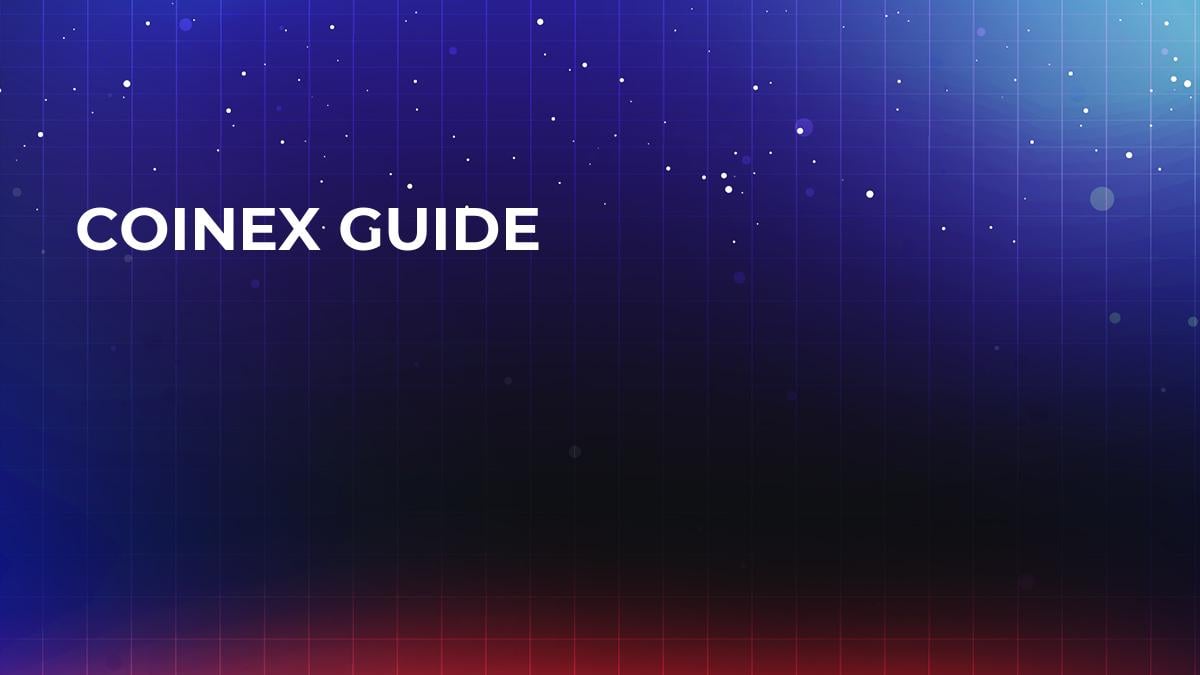 Choosing a new cryptocurrency exchange often comes with big advantages in the form of lower fees and numerous altcoins that are not featured on any big and reputable platforms. However, you should be also aware of the risks that are associated with new exchanges, so do not make haste and weight all pros and cons before depositing your money.
CoinEx is a UK-based exchange that appeared in late 2017. It is available all over the world 24/7. While currently being an underdog, this exchange can potentially elbow out some of the biggest sharks in the business because of its innovative features. As of July 2018, it is currently the 25th biggest exchange on the market (according to coinmarketcap.com) with daily a trading volume that has recently reached $62,5 million. Hopefully, CoinEx will be more successful than its namesake CoinEX.pw which hasn’t recovered after a major hack back in 2014.

Is this a trustworthy platform or just another honeypot like Coinex.pro? CoinEx is inextricably connected to the Chinese mining pool ViaBTC (the 6th largest mining pool in the world). It was launched by ViaBTC last December following the China’s infamous crypto crackdown that obfuscated the fate of many local exchanges. ViaBTC was forced to adhere to the new law and close its exchange, but in a couple of months, the company made a comeback with CoinEx. In an attempt to circumvent the ban issued by the Chinese government, the new exchange was founded in the UK while being currently based in Hong Kong. There is also Coinex Pallavaram exchange (India) which offers Coinex Forex services.

The platform is suitable both for beginners and advanced users, but the fact that you can only trade here without leverage may be disappointing for some active traders who are looking for big gains. Still, while going through this CoinEx review, let’s point out some of its main advantages:

Like the majority of other exchanges, CoinEx only hosts C2C trading while not allowing fiat currencies. What coins does CoinEx support? This exchange features a big number of altcoins like CoinEx Stellar (XLM) while it is particularly remarkable because it is considered to be the first exchange that made Bitcoin Cash (BCH) its bar currency, thus increasing the chances of potential slow flippening. A solid focus on Bitcoin Cash that despite going mainstream still remains in the shadow of its bigger brother helps to single out CoinEx among other new exchanges. Choosing Bitcoin Cash as their base currency allows the company to accelerate the speed of transactions and improve the overall performance.

CoinEx has also issued its own ERC20 token that is simply called CoinEx Token (CET). Users with CET get access to certain limited features along with other exclusive rights like a CoinEx vote. The value of CoinEx cryptocurrency is currency about $0,1.

How to Use CoinEx?

As of now, the CoinEx exchange is available for all traders at coinex.com. Here’s a quick guide on how to use it for absolute beginners:

As mentioned above, new exchanges try to attract customers by offering them low fees. In fact, CoinEx fees are extremely low. Only takers are charged with 0.1% fee while CoinEx is completely free for makers. However, there are still small withdrawals fees for all the currencies except for Bitcoin Cash (BCH). Go to CoinEx website for additional information.