What is Bitcoin Mining

Katya Michaels
What is Bitcoin mining, how does it work, and how does the crypto community take part in the process? 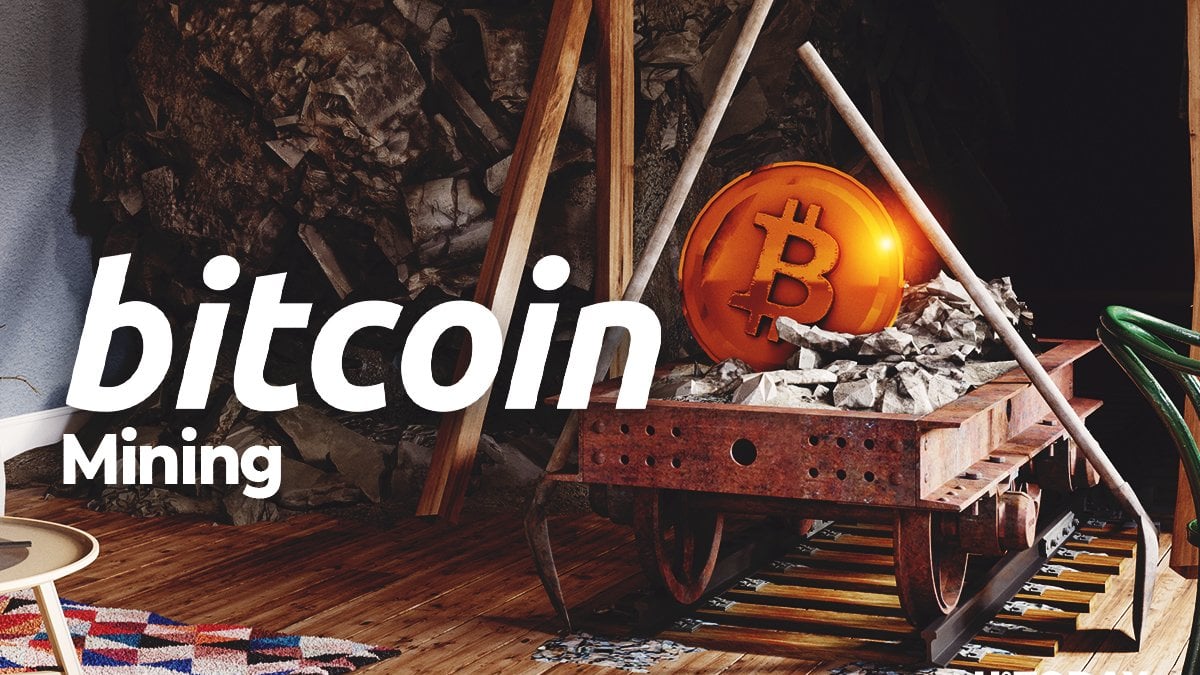 The creation of new Bitcoins is called mining, and the name is actually very fitting. Just like mining for precious metals embedded into the earth, there are digital resources embedded into the Blockchain. Bitcoins were deposited into the Blockchain when the Bitcoin software was created in 2009. The process of gradually unearthing the Bitcoins from the protocol is called Bitcoin mining. The protocol on the Bitcoin network limits the number of Bitcoins that can ever exist to 21 mln. About 16.8 mln Bitcoin, a little over 80 percent, have already been mined. Because mining becomes increasingly difficult with every new Bitcoin that is added to the Blockchain, the remaining 20 percent or 4.2 mln Bitcoin will take much longer to mine.

The Bitcoin network is supported by “nodes”- any computer that has a copy of the Bitcoin Blockchain and participates in broadcasting Bitcoin transactions. Any computer can be a node, but the process is very energy consuming and requires a lot of storage space (at the moment, the Bitcoin Blockchain is about 145 GB). Nodes that are specifically dedicated to mining are called miners. Miners group transactions into blocks and add them to the Blockchain. This is accomplished by solving a mathematical puzzle that cryptographically secures the transaction data on the network.

How is this puzzle solved? Essentially, by guessing numbers at random and applying a hash function to every number. Computers check if this will produce the required result to unearth the new block. These operations are much more complex than it sounds and use a great deal of computing power. As soon as the function is solved, the winning mining computer broadcasts the newly solved block to the network, the victor receives a portion of the newly minted Bitcoin as a reward, and then all the miners move on to solving the next block.

At the moment, the reward for creating a new Bitcoin block of validated transactions is 12.5 Bitcoin. However, the reward is continuously reduced. The reward is halved about every four years. Every new block is more difficult to mine than the previous one. So, sometime in 2020, the reward will become 6.25 Bitcoins. Meanwhile, the costs of electricity and computing power required to obtain that reward are likely to rise exponentially. Still, the 21 millionth Bitcoin is expected to be mined around 2140, leaving plenty of time to get into the game.