How to Start Bitcoin Mining

Katya Michaels
Bitcoin mining requires quite a bit of computing power and energy, but there are a couple of options to choose from when starting out 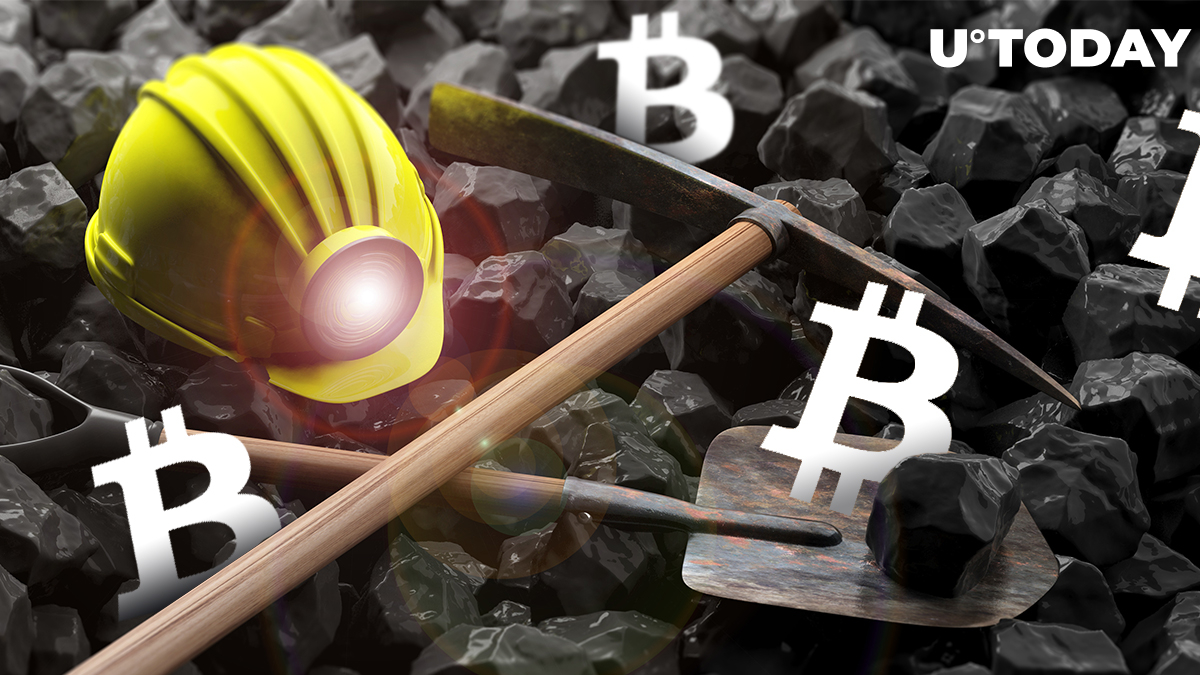 After learning about how Bitcoin is mined and the way Blockchains are maintained by networks of users, you may decide to join the community and give mining a try. But where to begin? All Bitcoin mining requires considerable computing power, which in turn consumes significant amounts of energy. Keeping that in mind, there is a number of hardware options to choose from, depending on how much you are willing to invest.

The main consideration for mining hardware is its hash rate- the number of calculations it is capable of performing every second. Measured in megahashes (MH/sec), gigahashes (GH/sec) and terahashes (TH/sec) per second, a higher hash rate means a greater likelihood of solving a new block and receiving the reward. It’s also important to calculate the ratio of hashes to the amount of electricity used, by dividing the hash count by the number of watts consumed.

It is possible to just use your own computer’s CPU for Bitcoin mining, though it is also the least powerful option. In fact, in the context of today’s mining industry, it is nearly pointless, unless you improve the hash rate by installing an advanced graphics card with a graphical processing unit (GPU). For comparison, a CPU by itself will achieve less than 10 MH/sec, while the addition of a graphics card delivers over 800 MH/sec.

A step above CPU/GPU mining is the Field Programmable Gate Array, which is an integrated circuit that can be configured for Bitcoin mining with one or more chips. This setup can generate up to 750 MH/sec with a single chip.

The most powerful Bitcoin mining machines are Application Specific Integrated Circuits (ASICs), designed especially for this purpose. This option is the most sophisticated and, therefore, expensive, but it produces incredible speeds, up to 600 GH/sec. Even so, mining complexity is constantly increasing, leading manufacturers to develop ever more powerful ASICs, promising up to two TH/sec in the near future.