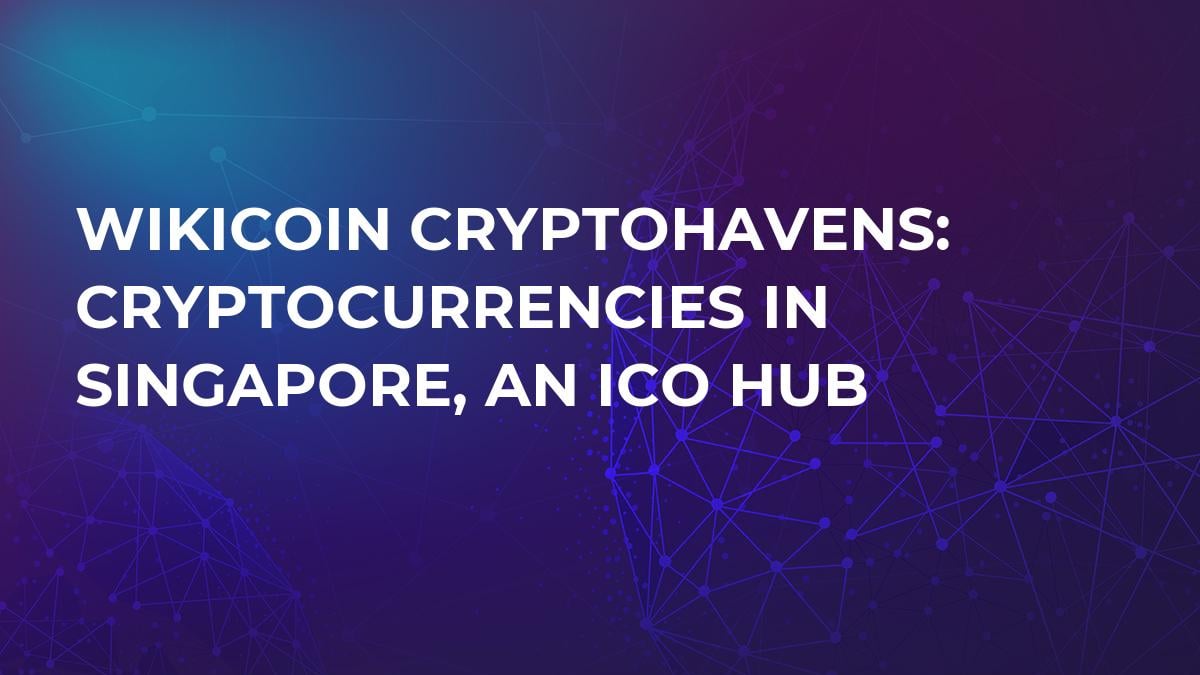 With a long history of being a startup favorite, Singapore extends its welcoming policies to Blockchain companies. State support and a smart approach to regulation contribute to making Singapore an ICO haven.

Singapore has become the new hub for Blockchain startups. Singapore has always been a startup favorite for a variety of reasons such as:

Singapore has seriously stepped up to the plate when it comes to Blockchain adoption. The Monetary Authority of Singapore (MAS), Singapore’s central bank, set aside $219 mln purely for the development of fintech projects and applications in 2017 alone.

MAS has also taken its love for cryptocurrency to a whole new level by rolling out Project Ubin which saw the Singapore dollar get tokenized and made available on the Ethereum Blockchain. The goal of the project is to understand Blockchain technology and its benefits. In doing so, MAS became the first central bank to successfully tokenize the national currency.

Singapore is also considered to be one of the most ICO friendly countries in the world and the reason for that is two-fold. Firstly, as mentioned above, Singapore has always been a startup hub. Secondly, cryptocurrency regulation isn’t as strict as most of the other first world countries.

In August 2017 MAS declared that they will bring in some form of ICO regulation. While they will not regulate all ICOs, they will regulate an ICO if it behaves like a stock or security and falls under Singapore’s Securities and Futures Act. Along with ICOs, MAS will also regulate exchanges and any other intermediary services.

Many see this in a positive light, saying that not only does the government acknowledge ICOs, it also helps ease the doubts surrounding their legality.