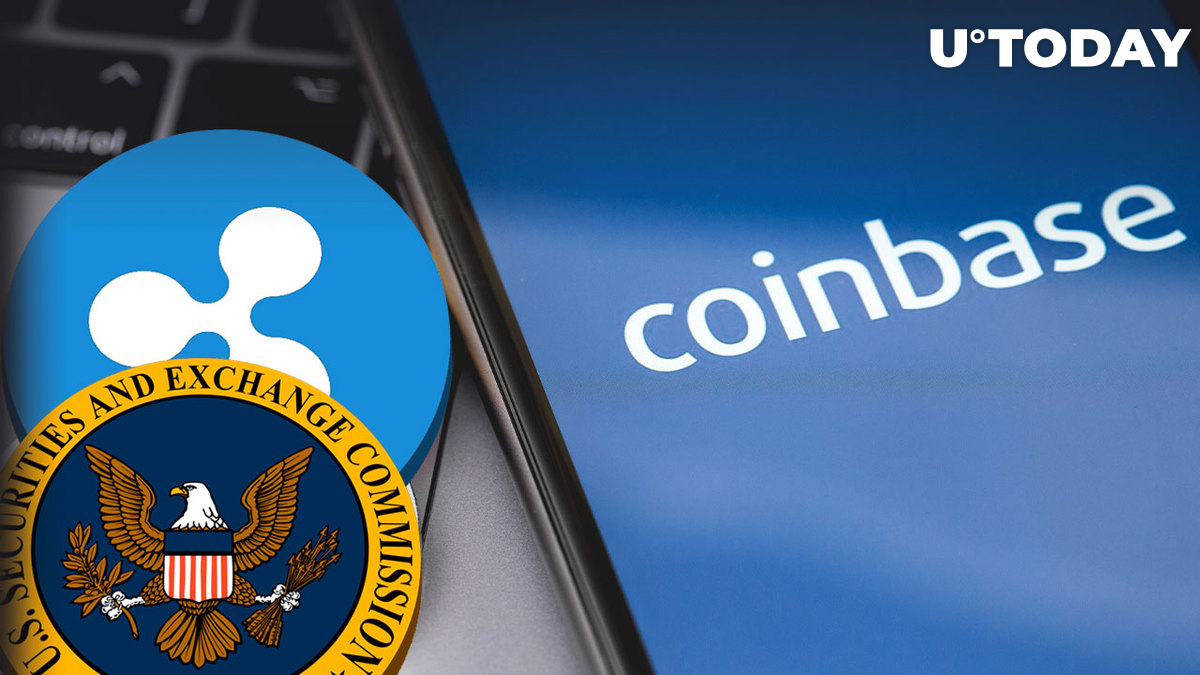 Former Coinbase board member Tom Loverro gives an "unusual" indication on the Ripple-SEC lawsuit. Referring to the statement made by Ripple's CEO on leaving the U.S. once it loses its case against the SEC, Loverro feels "things don't look so good," even though he has no concrete information on this yet.

Crypto winter is here ❄️. I was on the @Coinbase board until 2021 and led its Series D for @IVP. I’ve lived crypto cycles since 2013. Here are my predictions on how and when this crypto winter will end, and how to emerge stronger. 🧵👇/1

Ripple CEO Brad Garlinghouse was quoted to have said during the Collision conference in Toronto that if Ripple loses the lawsuit, it might consider leaving the U.S.

The lawsuit filed by the SEC in December 2020 alleges that Ripple and its defendants illegally used XRP as an unregistered security to raise $1.3 billion.

Ripple acting as if it had already lost

In late April, in an interview with Bloomberg, Ripple CEO Brad Garlinghouse said that his company was already operating as if it had already lost the battle with the U.S. Securities and Exchange Commission (SEC). He also cited a delay in the case, saying, "Justice delayed was Justice denied."

Most of Ripple's record-breaking growth figures come outside of the United States, with 99% of Ripple's customers being non-U.S. payment companies, according to Garlinghouse.

As recently reported, Ripple has opened its first office in Canada, which will serve as the company's "key engineering hub."

SEC may not get the outcome it is looking for

In March, Fox reporter Eleanor Terrett wrote in a tweet, "A source close to the SEC tells me Hester Peirce has expressed privately she thinks the SEC will not get the outcome it’s looking for," she said.

SEC Commissioner Hester Peirce has continually voiced concerns over the SEC's approach to digital assets many times, once stating that the "Commission has refused, despite many pleas over many years, to provide regulatory guidance about how our rules apply to crypto-assets."