Alex Dovbnya
✅??Forbes believes a Russian startup that has been around for two years can solve the current inefficiencies of blockchain and make the world adopt DLT faster 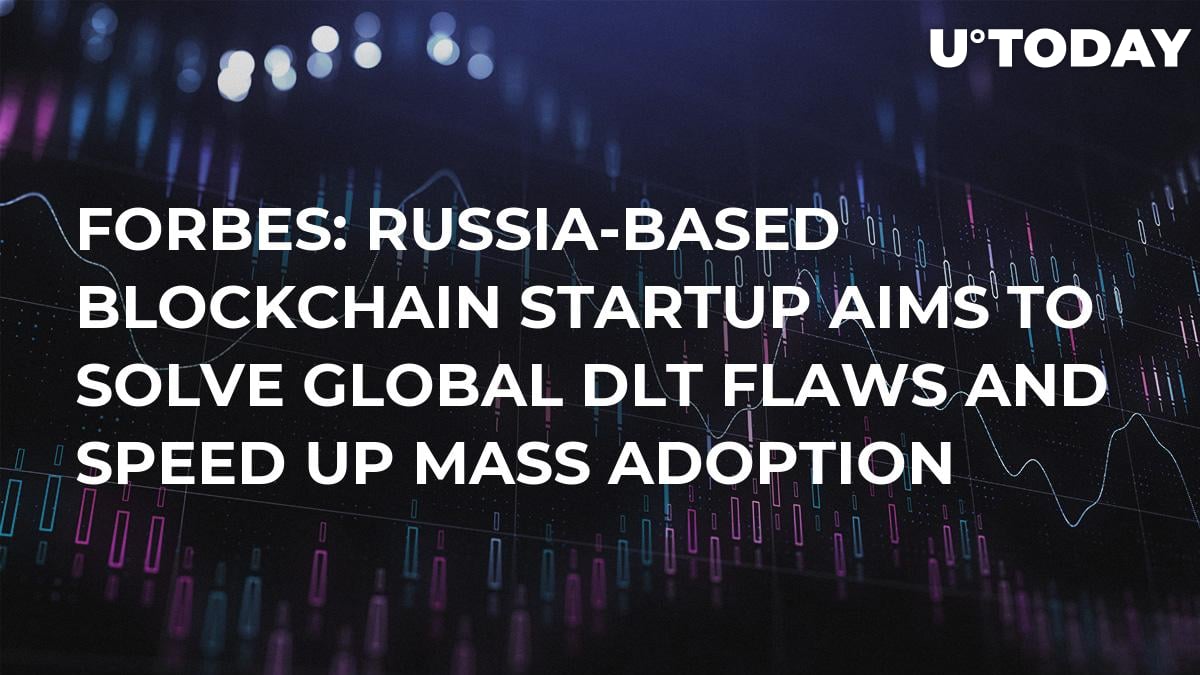 These days, many compare the fast rise and growth of DLT and crypto assets with the rapid boost of the Internet back in the nineties. Among those similarities is that a lot of companies made huge money during the boom of dotcom back then and also in 2017 when ICOs were at the peak of their popularity.

Despite the growing popularity of blockchain, experts often point at its major weak points that prevent the technology from mass adoption anytime soon.

A solution could be just round the corner

The authors of a Forbes article mention a Moscow-based blockchain startup named Obyte – launched by a local IT scientist – that in their opinion may change the stagnant situation for the better.

Transactions there, continues the article, are linked to each other on a direct basis. Each one bears one or a few hashes of earlier transactions.

This type of blockchain is totally different from those that Bitcoin and other crypto platforms are based on.

Currently, the startup’s team consists of merely ten people living in various corners of the world. The platform offers companies P2P solutions on sports betting, and it has numerous customers in Venezuela, including local universities.

Obyte also works with smart contracts. In the near future it plans to set up an easy-to-use ecosystem and network for businesses to utilize them – including those working in the finance sphere, charities and e-gaming.

Is DAG the only hope of blockchain in the future?

Since traditional DLT platforms that involve mining and blocks of data often have problems when too many transactions occur simultaneously, many global experts believe that the way out may be in the DAG-based chains.